← Rose Above Their Limitations
Return to the Madlands → 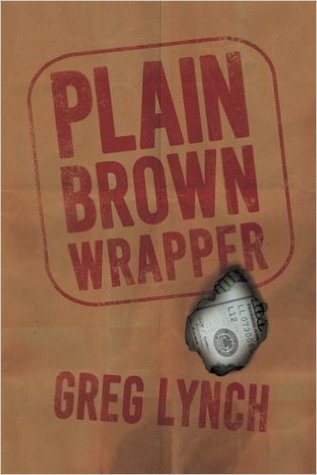 This novel is set in present day Dallas, Texas. It follows several characters dealing with a wide range of conflicts, all of which are expertly presented and developed. The story opens with Howard in a panic, leaving the reader to wonder what shady deal has gone wrong. Then, we get to meet Billy, the secretly homosexual Councilman and his crush. Quickly, Billy becomes desperate to keep his night life a secret and has to deal with some mean, motivated men to keep it that way. He calls Howard, lies about the situation, and the two try to deal with it while both playing their cards very close to their chests. When money gets involved, things go awry, the two men scramble even more to clean up their tracks.

This novel is supremely written, and the dramatic irony is set up perfectly. The reader is given just enough information about each of the characters to understand how much trouble they are actually causing for themselves. The pages turn quickly, and the reader can’t help but wait for all of the paths to cross. When they do, the action picks up, and the characters struggle to deal with the consequences.

Where this novel really shines is in the development of its characters. Lynch has crafted a diverse group of individuals, and each of them has an agenda that is logical and meaningful. Allison and her dream of becoming a lawyer while trying to support her brother and his ill son was one of the most gripping plots of the story.  She makes a couple of decisions that may not seem logical to readers, but the decisions fit when someone is put into an illogical situation, as she is.

The pacing of the novel is superb, as well. Every chapter holds a new twist to the story, or a new goal for the characters to accomplish, and there is little downtime between the events. Readers will be excited to see how the characters react to each other, how they make their decisions, and how those decisions factor into the big picture.

If there was one downfall for the novel, it is that it can be a little predictable. This is difficult to judge, though. If one were to read and just enjoy, then the story carries itself very well through the pages. However, if one pauses and considers the events and the characters, it becomes quite easy to see what is going to happen in the following pages. No spoilers here, though.

Overall, the story is great. It is a fun, fast-paced read full of action, suspense, and angry people in Texas. The plot is twisting, logical, and exciting. The characters are believable, regular people, and any reader will quickly care about some of them, and hate the others. I hope that Mr. Lynch continues to write and publish his works, because he has done well in this attempt.

← Rose Above Their Limitations
Return to the Madlands →