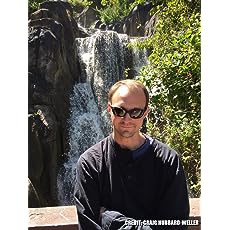 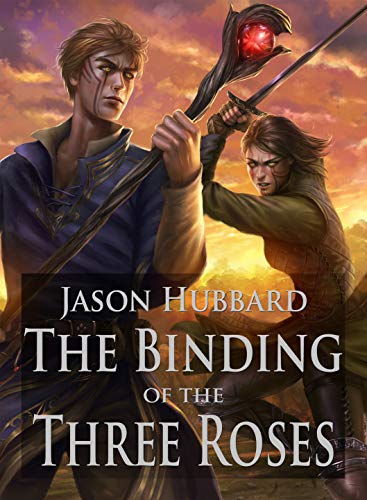 Posted on May 2, 2020, in Interviews and tagged action, adventure, author interview, fantasy, fiction, jason hubbard, The Binding of the Three Roses. Bookmark the permalink. Leave a comment.