← Evah & the Unscrupulous Thwargg
MIRRORS OF LIFE: What is your life in the mirror? → 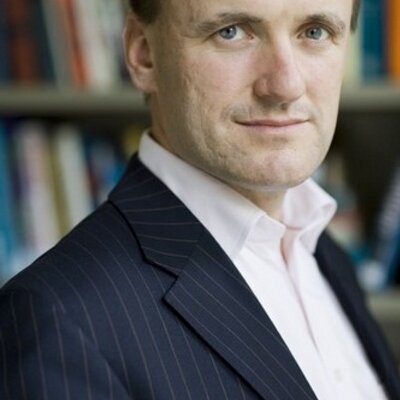 Testosterone Dublin 8 follows a man that uses testosterone to escape his unhappy life and in the process gets caught up with Dublin’s criminals. What was the inspiration for the setup to this thrilling story?

A doctor suggested I start taking testosterone, and that prompted my interest in the hormone. As I observed changes in my own mind and body, and read more about it, I realized it could provide the foundation for a very interesting book.

Most people associate the hormone with sex and athletics, but it influences so much more, particularly mood, ambition, drive and confidence. That makes it a very interesting issue to write about, but I could find no other novel about it.

There was a time when only elite athletes took anabolic steroids (which means testosterone), but now millions of ordinary men (and some women) around the world are juicing. There are myriad advantages and dangers to this.

In addition, I live in a part of the Irish capital called Dublin 8, which is going through the gentrification process – just like other cities throughout the world such as San Francisco where I used to live.

Gentrification provides a very interesting energy in a place as ‘old’ and ‘new’ residents live side-by-side, usually together, but separate. Occasionally hostile. I wanted to comment on this in a book. A law-abiding man who suddenly becomes a drug dealer was the vehicle to do this. He had felt a little superior to his new neighborhood, but as time goes by, it’s clear he isn’t that much different from the people he lives among.

Jimmy is an intriguing and well developed character. What were some ideas that drove his character development?

He is disappointed in his life. He was from a middle-class family and middle-class community, but didn’t achieve this in his adult life. Losing his job is confirmation of this. Frequently he feels the judgement of his late father, who reminds him of his failings during his lowest points. He is ashamed, angry and suicidal.

Jimmy’s enhanced manliness leads to a drug-dealing business, and his pride is gradually restored. But when the money starts rolling in, what is his ambition for it? To move to a middle-class area; to finally be the person his late father wanted him to be.

The story takes place in Dublin. Why was this time and place important to your story?

Dublin has a gangland problem and there have been many murders in the Dublin 8 area that is described in the book.

In addition, this area is changing as new people who have middle-class aspirations arrive, displacing lower-class families who have been there for generations.

So the time and the place are important because they generate a natural environment for stories like mine to emerge. The reason Jimmy is living there is because of gentrification. The reason he can get involved in the drugs business is because that business is all around him.

More generally, Dublin is celebrated in many novels, and is most famously linked to works that were published 100 years ago. Nothing wrong with that, but I wanted to describe the Dublin of here and now.

I am not working any but have several in mind involving the characters of Testosterone, Dublin 8. 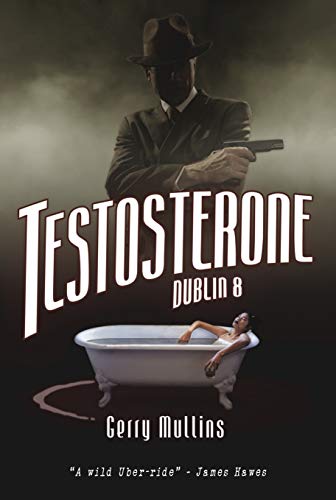 TV producer Jimmy Fyffe starts taking anabolic steroids to restore the ‘manliness’ he has lost in a high-pressure career and unhappy marriage. His plan works – a little too well. Soon he is a cocaine dealer, carving out a market in Dublin’s more affluent suburbs. This draws him into conflict with two established drugs gangs. He is kidnapped, beaten and terrorised, and is linked to the killing of a drugs-lord and two Gardaí.

Is Jimmy next to die, or will the same newfound machismo that landed him in trouble also help him escape it? Things get worse before they get better. The extra testosterone in his system hardens him both mentally and physically, but he also becomes reckless and arrogant. Ultimately, redemption is found during an ayahuasca ceremony in the Wicklow mountains, when Jimmy confronts his past through a conversation with his dead father.

Testosterone, Dublin 8 describes the effect of the ‘male hormone’ on an individual, and on wider society. It is told against the backdrop of a gentrifying Dublin, where the two main tribes – locals and blow-ins – live side by side. It is a moral tale wrapped in a classic thriller that gets to the heart – and veins – of modern Ireland.

← Evah & the Unscrupulous Thwargg
MIRRORS OF LIFE: What is your life in the mirror? →