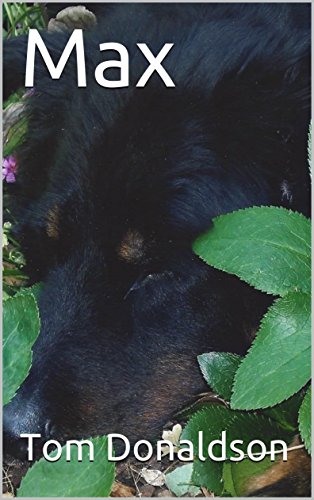 In the year 2086, Earth is exhausted. The seas have been emptied, the bedrock and soil stripped of their resources, and the superheated atmosphere churns with terrible storms. Those who can afford to do so live in the limbo of virtual reality, and the billions who suffer in poverty have no work, no clean water, and no security from the chaos.

The only hope for those trapped on a dying Earth are the Changed—the seven bioengineered post-humans who work in their separate manufacturing facilities orbiting high above the planet. Raised from birth for their work and fully matured at ten years old, their genius provides the nanomaterials that have begun to cleanse Earth of the pollutants that have wiped out almost the entire ecosphere.

But for Olga Voronov, youngest of the Changed, the isolation and endless toil are not the greatest of her challenges. Down on Earth there are those who resent and fear her talents—and would prefer that humanity not be given the second chance that only she could make possible… 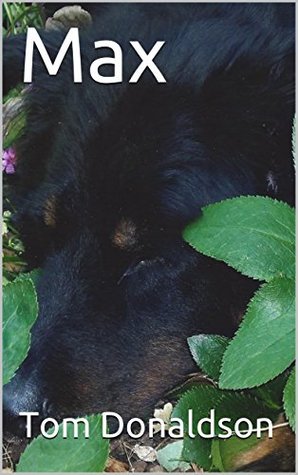 Max, by Tom Donaldson, is the story of one exceptional little boy and the tumultuous turns his life takes beginning at the tender age of eight. Sheldon, declared a genius and allowed to skip several grades, experiences multiple losses and trials as he tackles high school, college, and the challenges of adulthood all while striving to become a world champion chess player. Sheldon and his parents become acquainted with Max, an exceptional dog in his own right, and are oblivious to the fact that Max will play a vital role in changing the lives of countless people over the coming years.

As I read the first few chapters, I was sure I had Donaldson’s story pegged. I believed the story line involving Max would turn out to be a minor one, as for several chapters, Max seems an aside to Charlie’s backstory and Sheldon’s budding friendship with the older man. Donaldson manages, however, to incorporate some touching and surprising plot twists with the parallel plots involving Max, Charlie’s long-lost savior, and Sheldon himself.

I was fairly certain the author had taken a wrong turn about halfway through the story by eliminating some vital characters. As, I continued to read, however, the pieces fell neatly together. I was more than pleased with the way in which Donaldson has tied Max together with the primary players as well as the late entries into the falling action.

Charlie’s history and the attitude of the neighborhood busybodies make for a wonderful plot line. I was able to immediately visualize Charlie as an almost reclusive sort of man hidden away not by his choice but by the biases and exaggerated fears of his neighbors. Donaldson had me rooting for Charlie from the first mention of the accusations leveled against him. The author has drawn some clearly defined lines between Charlie and the intrusive welcoming committee.

Sheldon’s mother, Maryann, reacts in much the same way any parent would upon learning of Sheldon’s friendship with the very real Charlie. Maryann is a highly relatable character and offers readers the opportunity to both sympathize and empathize with her struggle to overcome the obstacles bombarding her as a newly single mother of a highly intelligent and driven young boy.

I didn’t want to fall in love with Sheldon, Charlie, or Max, but I most certainly did. Donaldson has a knack for hitting sentimental nerves and playing upon the emotions. Sheldon, Charlie, and Max are unforgettable characters.

Max was a quick read that begged to be finished in one sitting and offers plenty of thoughtful scenarios that spark the desire to reread. Overall, it is a thoughtful, emotional journey I would recommend to any reader.