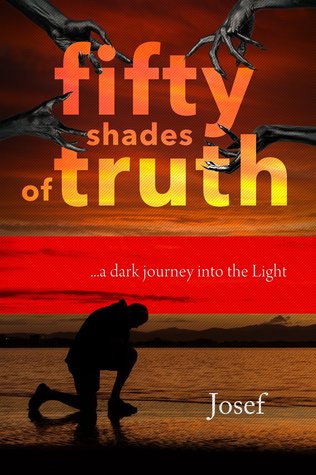 Josef describes for the reader the life of lies and deceit that he was forced to live because of his participation in bondage. He details his encounters with transvestites, mistresses and gay men, and takes you through his thought processes during these encounters and afterward. The depth of his guilt and shame over these encounters is evident but also evident is the complete control that his urges for this type of behavior exhibited over him.

The writing in this book is top-notch. The writer’s style is clear and approachable and made the book easy to read. This book would, however, not be suitable for younger readers due to the language and the explicit descriptions of sexual scenes. Josef’s urges, as described here, feel like an addiction and as with most addictions he makes many attempts to change before finally being able to succeed with the help of a therapist. The struggle the author felt as he watched his urges destroy two marriages and several other relationships is palpable.

Josef also goes into great detail about how he views the role of the Catholic Church, where he was raised, in developing his feelings of guilt and shame about the activities which gave him such pleasure. He also goes into his views on how society’s attitudes toward sex make life more difficult for people like him. Josef points out to us the humanity of those people who are involved in the sex industry and presents them to us as people just wanting to have a life they can enjoy. Josef does not push the reader to want to participate in this world but he does push for it to be accepted by non-participants as a valid choice for an individual.

The obvious readers of this book are people who also engage in the world of bondage and enjoy reading about it. But I think this book could also be a good choice for people who would like a greater understanding of something they are not already familiar with and also for those who enjoy stories about people who struggle but find their victory in the end. Josef exposes some very ugly truths in his book and he bares his soul to his readers. I believe there are some who will take courage from this story and be able to apply that to their own lives. I tip my hat to Josef for being willing to share his story with the world and allowing his readers to make up their own minds about whether they are willing to change their viewpoints after reading it.