Does one question literary gifts from the Muse? 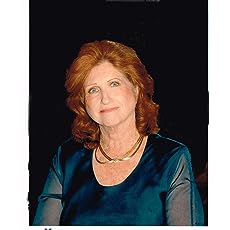 Death and Disorder follows Vivian as she must solve a rash of suicides on a peaceful planet and uncovers an evil plot in the process. What was the inspiration for the setup to this thrilling story?

I love to read short stories from the Golden Age of Science Fiction. As I read I found situations that intrigued me. Most of the stories back then did not feature women as heroic protagonists. I was inspired by the plots of several stories. I combined the plots to form an adventure and made the lead character a woman who could be vulnerable but strong and wasn’t afraid to tackle big problems.

Vivian is an intriguing and well developed character. What were some ideas that guided her character development?

I am affiliated with several critique groups. In the comments from these groups a common thread was that my female lead characters didn’t take care of problems themselves. They allowed the man to face problems. Taking the comments to heart, I decided to write a character who could take care of her own problems and those of others as well.

I enjoyed the different species you created for your universe. How did you set about creating each species?

That was the easy part. Once I started writing the characters appeared. I’m not sure where they came from but they had their own distinct opinions and personalities. Does one question literary gifts from the Muse? My favorite person in the novel is Sook. He seems real to me.

I have a detailed outline of Vivian’s next adventure. I am working on that. It should be ready for revision by year’s end. 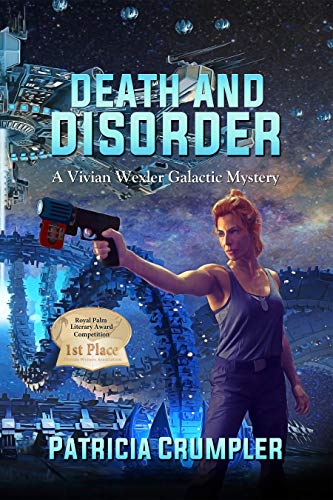 Vivian Wexler investigates a recent rash of suicides on the planet Sorasol, so peaceful it doesn’t have a word for suicide. As she uncovers an evil alien scheme behind the puzzling deaths, Vivian gets more than she bargains for. Dodging death from an alien underworld, mafia-like aliens want control, addicting her with a mind-body enhancement substance delivered by a small slug-like creature. Their plan backfires. Now smarter and stronger, the improvements offered by the slug opens the door to solving crimes in the galaxy. In Vivian’s quest for justice, is there anyone to help her? Torn between the good she gains from the addiction, and the fact she is addicted, she has to make some life changing choices.