← Too Tempting to Miss
What is The Implication →

What Would They Think 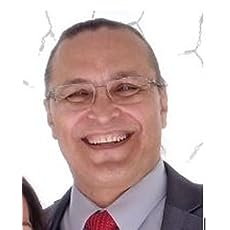 I enjoyed the unique use of DNA in this story. Where did this idea come from and how did it develop as you were writing?

The idea came from my own experience with having my DNA tested. It seems like everyone is wanting to know where they came from and what their true nationality is. I have noticed some people have expected one thing and were shocked to find out that they had a different genetic makeup. So, I thought what would happen if someone had DNA not of this planet. How would they react? What would they think? As I was writing the story I thought to myself how surprised the person would be to find out that they were not alone on this planet and there were others just like him living and working here as he was.

I enjoyed Ian’s character and backstory. What were some obstacles you felt were important to his character development?

I am finishing up a story titled “The Haunting of Smock Hill” and it is a paranormal/mystery that takes place in an old coal mining town in Southwest Pennsylvania. A dark energy that used to haunt the mines returns to wreak havoc on the town. I hope to have it finished in time for Thanksgiving. 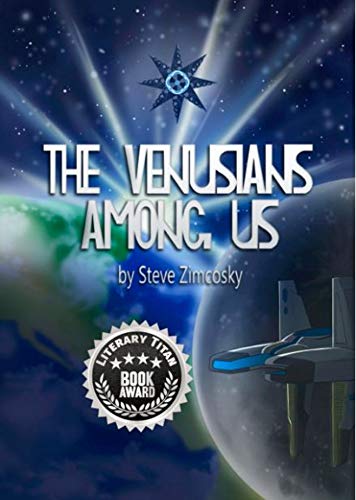 Checking your DNA and ancestry is real popular these days and everyone is doing it. A group of co-workers who meet regularly for drinks decide to do it as a group and share their results. But what happens when one of them finds out he is not even from this planet? And he is not alone! Are they friendly or hostile to planet earth and it’s people?

← Too Tempting to Miss
What is The Implication →