How I Grew Up 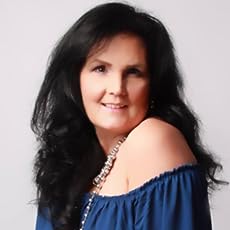 The relationship between the characters and seeing how they handle situations is always something I look forward to. What was a scene in the book that you particularly enjoyed writing?

When I am writing, sometimes I am just as surprised as the reader at what happens. It is especially fun writing the southern dialect because it comes naturally. I think the best part for me was watching Dillion’s character develop and change when faced with being the head of the family. Dillion had always been a follower, not a leader.

I always enjoy your characters because they feel real. Which character do you feel you relate to the most?

Aubree is based on myself and how I grew up. Though the novel is based on parts of my life, it contains mostly fiction. It will be hard to determine which elements are real and which are fiction — leaving a bit of a challenge for those who do not know me personally.

Will there be a Seasons III?

Yes, the third book is entitled, “Seasons III Unity of One.”

“The enemies of the past must unite with the community against a common enemy.”

I am writing this book as we speak. 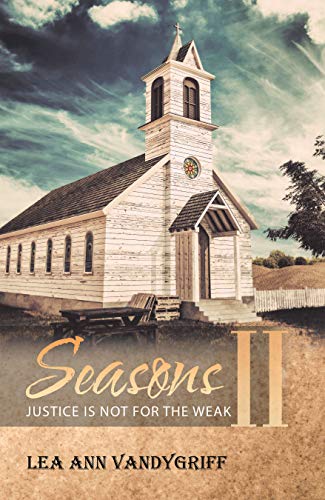 In the first book, Seasons Once Upon My Innocence, the story began with a young girl who was still naïve and uncorrupted. Through her experiences, the harsh realities of life began to creep in, taking away her and that of her friends’ innocence. A community must bond together in the midst of tragedy.

In Seasons Justice is Not for the Weak, the story continues into high school. The teens face greater challenges and more difficult choices. Justice in the eyes of one may not be the same justice in the eyes of another. There is a fine line when judging others and taking matters into our own hands. Families, individuals, and communities may be destroyed.