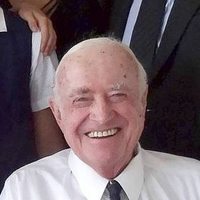 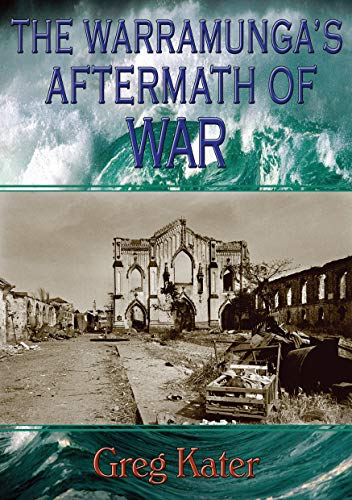 The Warramunga’s Aftermath of War encapsulates the investigation into the post-war activities of a major criminal organisation with tentacles to the USA, Australia and South East Asia. When a fishing boat is discovered in distress in rough seas northwest of Darwin in late 1945, former army officer, Jamie Munro, and educated half-caste Warramunga aborigine, Jack “Jacko” O’Brien, who head the CIS in Darwin, are called on to investigate child smuggling operations financed by a shadowy ring of wealthy paedophiles.

This book is the second book of a trilogy. This follows The Warramunga’s War detailing the meeting of Jamie and Jacko on the battlefield during the Second World War and their activities working together with MI6 in intelligence during the remainder of the war.