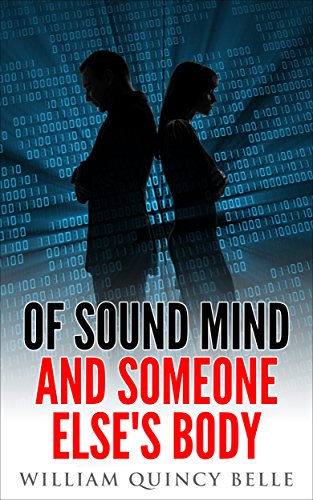 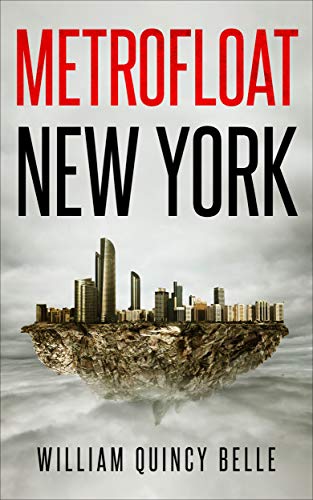 A rampant epidemic wipes out a large chunk of the world’s population, leaving behind a meager percentage to fend for itself and save humanity from extinction. With the use of highly sophisticated scientific and technological methods, man attempts to increase his chances of survival by creating floating cities and Metrofloat New York finds itself among them. The levitating city is run by five powerful members of the OligCouncil and everything seems peachy untill tragedy strikes. Someone begins to murder the ruling members. Detective Heart and Sergeant Stanton are called upon to find this harbinger of death before the equilibrium of the city’s government is disrupted and chaos rises. But they soon discover that sometimes, things aren’t as they seem.

William Quincy Belle’s Metrofloat New York is a gripping science fiction thriller set in post-apocalyptic times. Marked by tremendous advancement in science and technology and its adaptation to man’s peculiar circumstances. The author paints a vivid picture of the changes the world has gone through by introducing several elements like flying vehicles, brain siphoning weapons, ingrained ID chips, mutated bacteria and surprisingly, new meals devoid of any form of meat but dominated by insects and worms.

Although SciFi novels describe new realities, the best of them involving humans reveal that though times may change, our fundamental values, prejudices and quirks will not. Metrofloat New York does this with its resonating themes. For example, the writer shows that although tools of social stratification may become incredibly limited in the future, man will still get creative. In the book, we discover that the very human frailty which we are currently trying to subvert can be turned into a marker of status when it becomes a rarity. Also, we see that man’s present shallowness and pettiness will not be suddenly altered by the alienation of over half of humanity. He will still struggle with common defects like greed and the belittlement of others who seem slightly different. But thankfully, we won’t get to retain only our cynical traits, the qualities of compassion, love and solidarity will also remain with us. The writer also emphasizes the complexity of the core of humans: our thought process. Our consciousness is so intricate that it might prove impossible to recreate.

One thing I like about the book is what William does with the characters. He makes them real by progressively unraveling their traits, thereby reiterating the fact that people aren’t always what they seem. Based on first impressions alone, one may consider one of the key characters; Detective Heart, a frivolous and shallow-minded bum, but upon subsequent encounters, one soon discovers that he is far from that.

If you are one who fancies a SciFi novel whose plot rolls along quickly but still provides sufficient thrills and is greatly imaginative, then this book has your name on it.