← How to Feel Sexy
The Chaos Chronicles →

A Lot of Burning Questions 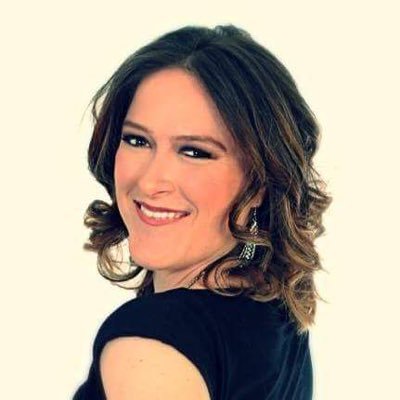 Tree of Souls is the thrilling conclusion to your Blood Dagger series. What were some things you wanted to make sure you wrapped up before the end?

Without giving too many spoilers away (I hope not), I had to make sure I wrapped up Corinth’s (my eighteen-year-old reluctant hero and The Chosen One) journey, first and foremost. He had a lot going on in this last book—Tree of Souls—and he also had a lot of burning questions. Questions about his lineage, the blade he carries, and The Watchers, a group of elite warrior angels. I also had to make sure I gave Larna (my eighteen-year-old protagonist) her day too. It was important to show the extent of her growth at the very end. There were a lot of characters to finish fleshing out, especially Gabriel Stanton (the vampiric bad guy).

I always enjoy the next book more than the last. What were some challenges you set for yourself as a writer with this book?

Thank you very much! I loved writing all of the books, but the last one is my favorite. The one and only challenge was to just finish it. Tree of Souls is a whopping 640 pages! It was a lot of work.

The emotional turmoil is palpable in this novel. What were some themes you drew on while writing?

Man, there was a lot of emotion running through the entire novel. I felt every bit of it. I guess you could say I drew a lot on life experiences, and how I would really react in certain situations. A good old-fashioned meltdown is never out of the question. It was important to make each scene as believable and fleshed out as possible. Smells and sounds and body language all help pull those together for the reader.

What is the next book or series do you plan to start next?

I just started a spin-off series to The Blood Dagger. It is not titled yet, but I am super excited to see where this new series takes me.

I am also plotting out a seven book series, a mix of Ready Player One meets Warcross. You might have a lot more reading to do in the future. 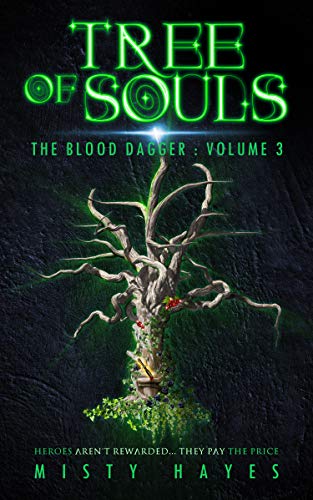 The first vampire.
The last Nephilim.
The end of a saga.

The epic battle between angel and vampire begins in this third installment in the Blood Dagger series. Ever since his meeting with a group of all-powerful angels calling themselves the Grigori went awry, things aren’t looking up for Corinth Taylor or for his best friend, Larna Collins. After Corinth was almost stabbed to death, Alastair Iszler, Corinth’s brother-in-arms, heroically stepped in to save Corinth’s life—thereby sacrificing his own in the process.

Larna, still reeling after losing the love of her life, has only one mission in mind: kill the vampire who tortured Corinth. Sarah. But things aren’t so cut and dry anymore when friends turn into enemies and enemies turn into friends. Trusting Gabriel Stanton, the leader of one of the most powerful vampire clans in the world, might just be enough to cause his downfall by her hands. Especially since she has the worst kind of history with him—the killing-your-father kind.

Will Corinth make it through his transition to become a vampire? Will the Grigori’s plan at world domination come into fruition? Can they pull together in time to stop the threat?

Find out in the last and most action-packed novel in the Blood Dagger series. It will not disappoint. A must-read from start to finish.

← How to Feel Sexy
The Chaos Chronicles →