← Some Kind of Grotesque Thriller/Parody
Of Reality And Dream →

Growing Up is a Tough Job 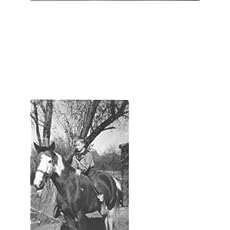 The Devil & Streak Wilson follows a man who sells his reflection to to the devil but finds the price was too high. What was the inspiration for the setup to this thrilling supernatural western?

The Doppelganger or “Double-Walker” has been walking through folklore, literature, and movies since before the Bible, and it struck me as a natural for the Western. As I wrote it, the traditional Western characters — cowboys, lawmen, saloon gals, bounty hunters and even the town barber — seemed to respond to the notion in ways they don’t usually do, and I have to say it surprised me.

Steak Wilson is a fascinating and well developed character. What were some driving ideas behind his character development?

Growing up is a tough job, and not everybody gets it right. I remembered the confusion, hard lessons learned, and absurd fun of being just a little too young, and tried to put it into this guy. If I did it right, readers of all ages will relate to it.

The idea of selling one’s soul to the devil is captured in a unique way in your story. What were some themes you felt were important to explore in this book?

I haven’t had any use for God since I became a grown-up, but I’ve often wished there were a Devil; the character has given so much to literature and the arts, I thought it was time to take a whole new look at him. And I’ll say right now, if you know a young person in search of guidance, and you think Devil-Worship might be right for them… well, just let them read this and their parents, teachers, and clergy will never forget you for it.

A sequel, GONE TO GRAVEYARDS, is ready to go if this one sells well enough. 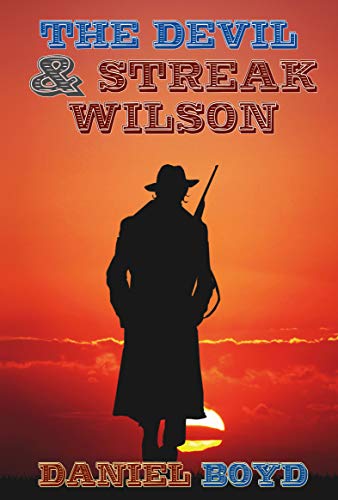 A BARGAIN MADE IN HELL

THE KID THEY CALLED STREAK WILSON had a way with a gun, and he was tired of being treated like a boy.

THE DEVIL DIDN’T SEEM LIKE A BAD SORT and he offered a deal for Streak to live his dreams without losing his soul.

WITH MORE MONEY THAN HE COULD SPEND INA LIFETIME

Streak Wilson found himself framed as a horse thief, chased by bounty hunters, hounded by the Devil… And headed for a showdown with the deadliest killer in the territory—

THE MAN THEY CALLED STREAK WILSON!

← Some Kind of Grotesque Thriller/Parody
Of Reality And Dream →