← Lost My Sense of Morality
Truths that Transform Lives → 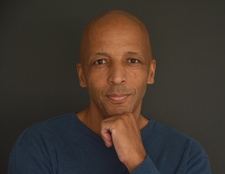 Burn Marks is a collection of fictional short stories that give readers a unique perspective on historical events. Why was this an important collection for you to write?

Each story is the result of an individual thought process. It was not until the last story was completed when I realized the similarities; the letters. That was when I decided to make a book from them. The first story that I did was about Ethel Rosenberg. For the longest time, I had been fascinated by how Ethel Rosenberg maintained her silence. She was eventually offered a deal by the prosecution: tell on your husband, Julius, spend minimal prison time, then be reunited with your children. She remained stedfast, silent. From that truism I was compelled to speak for her. When “Ethel” was completed, I knew that I had to venture out and speak for others who historians recorded differently.

Ethel is my favorite. For me, there is something nice, almost romantically innocent, about writing to Santa Claus in the face of the hardships that she suffered through. In a somewhat odd way, I found myself relating to that type of pen pal relationship—comforted in a canal of calm while in the center of a whirlwind chaotic storm.

I am working on a sequel to Burn Marks. Jack, Siobhan and Deja resurface. What is easy about the sequel is that readers need not have read Burn Marks to grasp the full flavor of my second book. 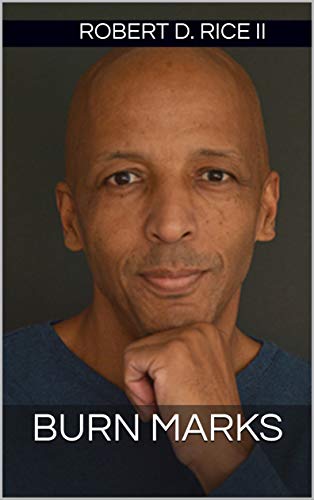 Here are five fast-moving short stories that offer a delightfully humorous and insightful view of famous events in American history.

← Lost My Sense of Morality
Truths that Transform Lives →