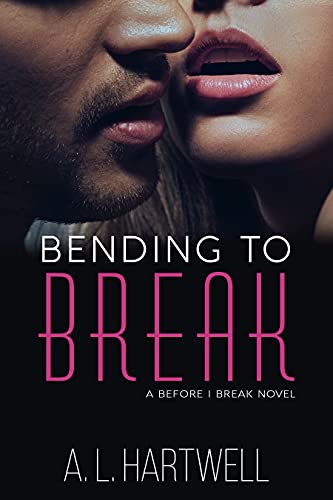 Olivia Heart, a young lawyer, traumatized after losing her parents at 13, led most of her life with her guard up, shutting out her feelings. One night she finds herself kidnapped by a rich and dangerous Italian man named Luca. Blinded by his obsession and insane desire for her, he does everything to protect her yet she feels trapped and almost violated. As the two start spending more time together, she discovers a new vulnerable side to him which surprises her. But Luca has too many secrets and unresolved mysteries. Will Olivia be able to navigate safely through this situation or succumb to the pressure?

Ending with a cliffhanger this book is the first in a series that keeps readers engaged throughout the length of the novel. An absolute page turner, with interesting personalities and dynamic characters like Dante who provides some comic relief while Luca remains an attractive yet dangerous man.

There are certain situations that strip Olivia of dignity which can be disturbing for some. The issue of consent becomes so blurred in the story that it seems to suggest a possible romance between the protagonists as one is left to wonder whether any mystery could ever justify Luca’s unhinged and toxic behavior towards Olivia. Even when she fights to gain control, it ultimately rests with Luca to give her what little agency she has. This provides for some emotionally-charged and thought-provoking commentary on relationships, making this one of the most provocative romance novels I have read this year.

The way in which the story alternates between Olivia and Luca’s perspective provides readers with a glimpse into their complex psychology and internal monologues. This intimacy which the characters reflect, portray them as flawed and humane, inviting readers to further relate with their predicament.

Bending to Break is a compelling romance novel that provides readers with a racy psychological thriller that is hard to put down.