Embellished With A Fantasy

The Chase follows a man who has it all, but falls for a woman who is able to resist his charm and he’s willing to do whatever it takes to be with her. What was the inspiration for the setup to your story?

My inspiration for the book was my own personal relationship with my husband, who is also an aristocrat of French-German descent. I just wrote a blog article on this which you can find here:
https://bookstolightyourfire2.blogspot.com/2021/09/golden-shana-chase-by-p-von-kory.html
I first wrote about a fictive form of our relationship in my multi-award-winning Bound to Tradition Trilogy, which is very literary and an intercultural study in itself. Then I expanded on that to the next generation – the youngest daughter Shana, and her steamy, complicated romance with Roman.

Roman is an intriguing and well developed character. What were some driving ideals behind his character’s development?

Let me put it this way; Roman is a young version of my husband, embellished with a fantasy or two of my own (but no secret to my husband) woven into the story.

The vagaries of interracial attraction and relationships, pointing out the pitfalls in stereotyping that doesn’t exist in real life, and including the rough patches as well as the exhilarating ones. These relationships tend to be volatile in a positive sense and very enriching. It’s not a wonder that the Bound to Tradition Trilogy won so many awards in four different continents!

I was eight years old when my mother said the three familiar words that turned me into a murderess less than an hour later. At that age, I already knew things some septuagenarians have no idea about. 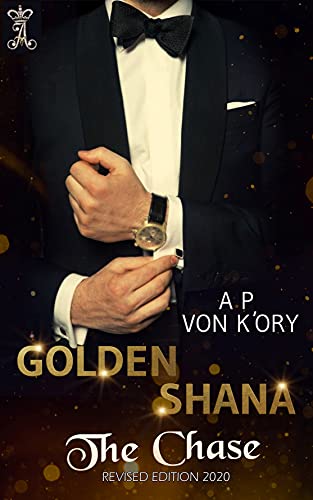