← The Great Cyprus Think Tank
A Most Unusual Friday Knight → 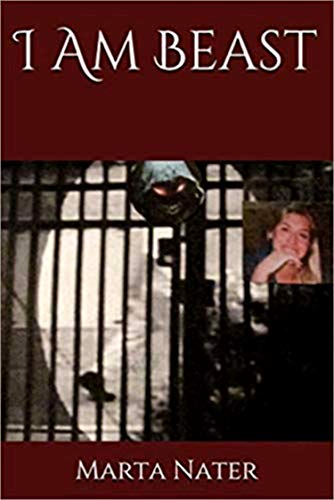 Marta Nater wrote I Am Beast to educate readers on the heinous act of stalking, which causes a victim to suffer extreme fear. The book consists of five chapters, the first four of which, in the form of factual stories, analyze stalker behavior types, motivations of the perpetrator, and the impact of the crime on the victim. In the last chapters the author covers the book’s sole objective. The author reminds the reader of the case of Jennifer Kesse, unaccounted for since January 23, 2006, from Orlando, Florida. In asserting that Jesse’s abduction was the work of a stalker and analyzing possible abduction scenarios based on extensive research into Jennifer Kesse’s case and the psychology of abductors, the author explains what she believes occurred with Jennifer Kesse.

I Am Beast begins with a poem from the perspective of a beast which is symbolic of a stalker or the abductor of Jennifer Kesse. Though the beast seems to have been struck by conscience, confessing the negative consequences of his conduct on the victim, his confession takes a turn to his fear, which later on becomes a challenge for people to find him, the only way to find the many Jennifer Kesses in the world.

While researching extensively to identify what happened with Jennifer Kesse on the unfortunate day of January 2006 and noting the suspects she feels were let go, the author’s persistence in investigating a case 15 years old is admirable and brave. It’s nice to see that the book offers more than just the intention to kill the beast, the stalkers. Stalkers and victims are both prescribed physiatrists and therapies, with the belief that those who are determined will change.

I Am Beast enlightens the reader on the seriousness of stalking and how it could worsen if the early stages are ignored or taken casually. The book certainly educates readers on a crime that is often ignored, sometimes due to fear of being stigmatized as weak. It is an appeal to help find the abductor of Jennifer Kesse and a guide for potential victims to come out of the initial phase before another beast is born and another Jennifer Kesse is taken away.

← The Great Cyprus Think Tank
A Most Unusual Friday Knight →