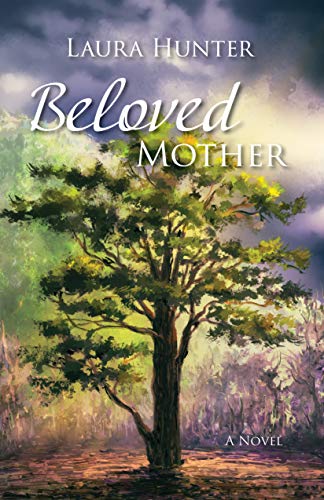 Laura Hunter’s Beloved Mother is set in Appalachia in the 20th century. Laura Hunter’s style of writing is what enables you to mentally experience life in the 1900’s. We follow a story that involves family drama, unfriendly environments, womanhood and the benefits of togetherness. I had a great time reading about different cultures and how communities co-exist. The diversity in the author’s writing is commendable.

The events happen in an Appalachian coal mining area where we are introduced to the lives of three women; two siblings and one daughter. Mona Parsons was taken away by Jackson Slocomb when he was 13. The man from Pennsylvania abused her and even sexually assaulted her. The result of the defilement was a pregnancy. It happened that another man, Tall Corn, rescued her from the hands of abusive Jackson Slocomb. Tall Corn was a Cherokee farmer who renamed Mona and took care of her child after it was born. Meanwhile, Anna Parsons gets involved with a mining supervisor and gets pregnant as well.

The events in the book happen over the span of a couple of years. Laura Hunter’s sometimes grim nature of writing is fascinating and consistently engaging as she captures the shifting moods of families as they encounter tragedies like death, misunderstandings, and intense drama. We get to see how curses and fate influence people and how they use unorthodox means to survive. The incorporation of the Cherokee mythology was excellently portrayed and something I found myself relishing. The three main women in the book are distinct but maintain a tight circle as they struggle to live through tough realities that society presents them.

This is a story about three women of different generations trying to carve their paths while remaining sane despite the ugly side of life. The strength we see in the women is vividly portrayed through harrowing tribulations that kept me rapt. One gets the impression of living like Native Americans for a moment. The author’s eloquent descriptions of Appalachia allowed me to easily imagine the environment. The plot builds gradually, leaving me at first to wonder if things would ever pickup, but the story certainly does, I just wish it happened sooner. I enjoyed this novel because it cast culture and traditions, womanhood in an new and interesting light. Although slow to start, Beloved Mother delivers a unique experience that is rarely found in other novels. 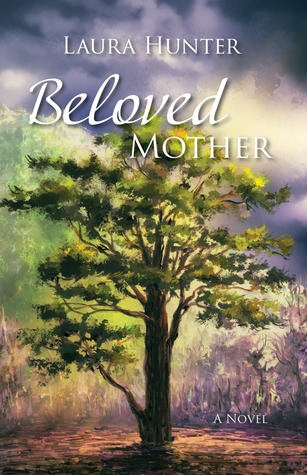 Beloved Mother by Laura Hunter is a saga that follows the lives of several members of the Parsons, a poor coal-mining family. The story begins in Covington, Virginia in 1923 when thirteen-year-old Mona Parsons is taken away to Carolina by Jackson Slocomb. He abuses her, and she’s rescued by a Native American man named Walks in Tall Corn. He takes her in and raises her son, Briar, as his own. Ten years later, Tall Corn is injured in a farming accident and his wound becomes infected. He dies and Mona (River of Two Tears) returns to Covington, but her father doesn’t welcome her. She and her son end up in a coal mining town, Breakline Mining Camp. Mona’s younger sister, Anna, runs away with Clint, and they end up in in the coal mining town, too. But although Two Tears and Anna interact and live in close proximity to each other for many years, they never realized that the other is their sister. Told from a number of different points of view, this book spans generations and decades, even going back in time to earlier generations.

I enjoyed the author’s writing style, and her vivid descriptions drew me into the story. I liked the bits of history that the author added throughout the book. The story touched on a number of different time periods, from the great depression and World War II to the mid 1800’s.

I enjoyed the Native American aspect of the book–the Great Spirit, Sister Sun and Brother Moon, and the Cherokee medicine woman (called a Beloved Mother). It added an interesting element to the story that I would have loved to read more of. The characters lives were hard, as they struggled to scrape by, but I felt that most were selfish, thinking of their own wants and needs, in desires to get ahead. There is a lot of colorful, and questionable relationships, from adulterous affairs to a twenty-six-year-old man married to a thirteen-year-old girl, and an older man with romantic feelings for his young half-sister–though he was unaware of their connection. This made it hard for me to relate to, although I certainly appreciated, the characters.

Overall, this is an emotional story that pulls at your heart. I would have enjoyed a more uplifting theme, if not a few moments. There were a number of deaths, and very few characters were still alive by the end of the story, but I suppose… such is life.