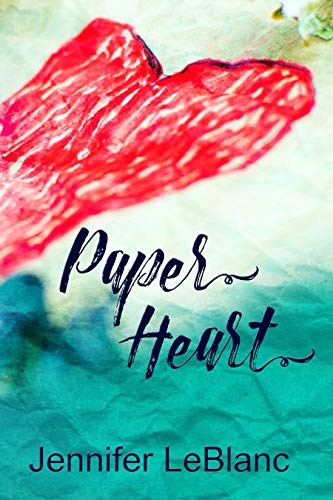 I liked the range in the various poems, covering many different emotions (from sadness to great joy), and the dichotomy of themes of darkness and light. There are varying structures to a number of the poems, and I liked the different styles, that they weren’t all the same.

My favorite poems were the ones with inspirational messages, like Be Every Color of the Sun. I liked how the title of several poems were spelled out as the first letter of each line of the poem. But these titles weren’t just random words, they were appropriate to the poem, as well.

One poem, Vicious Cycles, had dialogue in the middle of the verses, which was unique and unexpected in a book of poetry.

Many of the poems reminded me of my favorite songs or a line from the lyrics because they had the same feeling, and I enjoyed that aspect of the author’s writing.