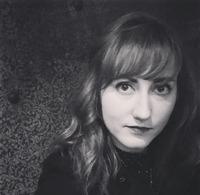 The Mage’s Tome is a genre-crossing novel with elements of a fantasy, romance, and paranormal as well. Did you start writing with this in mind, or did this happen organically as you were writing?

About ten years ago I became interested in possibly writing a fantasy novel of my own. After several years of planning the breadth of storylines and plot, and quite a few inspirational reads, a few truly unique characters literally popped into my head while I was on a camping trip with my friends. After that, I had no choice but to write my series.

It just happens that The Mage’s Tome, my debut novel, has quite a few quirky characters that grow during the span of the duology. They all hold a soft-spot in my heart, but I’m particularly fond of my main hero, Pyrus. He’s rather lovable. even though I’m sure he’d disagree.

I felt that the backstory of the world goes deeper than most fantasy novels. What was the inspiration for the world your characters inhabit?

I did spend a great deal of effort building out the world in The Cry of the Acere duology. On one hand, you get that medieval type of feel that is common in fantasy, but I also included some contemporary elements. The quest really takes place in a pre-industrial type fantasy world (think Wheel of Time), and my characters speak like they’re from our time-period. Our modern-day language and slang create some pretty funny situations for Pyrus. Oftentimes, saying something as simple as “what’s up?” brings about some very affable responses for him.

This is book one in the Cry of the Acere Duology. What can readers expect in book two?

In The Mage Attendant, I begin to reveal a lot more about the direction my characters are headed. Pyrus, certainly has a lot more opportunities for him to show off his self-deprecating, sarcastic sense of humor. It also has some exciting warring that takes place! My readers will also be pleased that it has a rather romantic and happy ending that they might not expect! 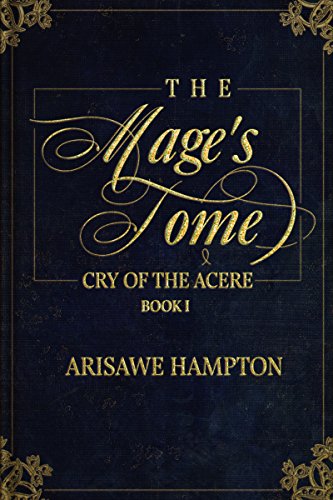 The Acere have spoken; the tome must come to the mage.

Among the rubicund grasslands to the forests of Roan, a quest begins at the onset of royal betrayal. The fate of Roan rests on the hermit mage, Pyrus, who has singular powers but is loathe to help. Yet, the susurrus words of the ancient Gods have promised that he will be instrumental to their plans. Their entreaties show him the nature of their magic. He must first avow to create the soldier, and he must also protect the Lady.

Meanwhile, seething in the pit, the Hellion will soon emerge.

They all will be tested, yet it is Pyrus who holds the key to camaraderie and purpose.