← Dare to Be the Change
Tools That Empower Women → 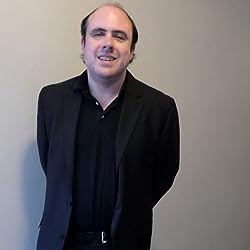 The Separation follows Finn as he struggles to live in a world that separates the sexes and removes children from parents. Did you know where you were going when you started writing or did you let things happen organically?

This novel is actually part of a trilogy. I am currently working on the sequel, “United.” I had this great idea and created three stories based on the characters and storyline. Of course, some of the plot was initially simply outlined and then fleshed out significantly during the actual writing process. I am proud of this book. I think it touches on topics that are universal and of great interest to society today.

This book has a unique resolution to a real overpopulation problem. What were some themes you wanted to capture in this story?

I wanted to address issues that are of great urgency in society today. Without bringing any of my own politics into this interview, I think the novel touches on provocative themes and pressing problems in society today. I won’t reveal all of them because I don’t want to give away the book. I feel this, above all my other work, is a must read. But, overpopulation is a real issue and I think this book addresses the topic head on.

Because the sexes are separated in the story, this makes for some great ‘worlds colliding’ type moments. What was your inspiration behind Finn and Angela’s relationship in the novel?

I am working on part two of this trilogy—-“United”–which will be out early in 2019! 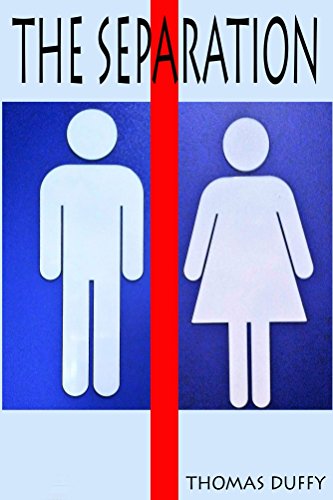 In the distant future, there is a separation of the sexes at birth for the good of society. Financial needs, above all else, have led to such drastic measures. The Separation is the story of the life of a male named Finn. The book traces his life at birth and continues past his “education” as well as beyond the time when he ultimately learns of the opposite sex. What will result from the revelation of a female society? Finn may wish he never found out. This is a story of the consequences of needs, desires and answers to questions that sometimes should not be asked.

← Dare to Be the Change
Tools That Empower Women →