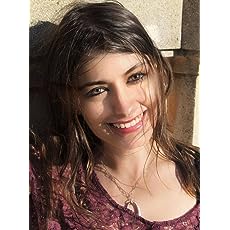 Apex Five is a thrilling science fiction story following several races as they try to restore the balance of power to the Plane. What was the inspiration for the setup to this novel?

Thank you kindly! The inspiration for this clash of civilizations largely stemmed from real-world conflict, such as ongoing political strife in the Middle East and the colonization of the Americas and Australia.

We’re introduced to many different and distinct races throughout this book. What were some themes you wanted to capture in each race?

With the dominant nation of Tabira, I seek to capture an adamant emphasis on technology as the primary means of progress. With the Lir and Garo, I aim to capture two nations at war, though each representing a side two the occupier-freedom fighter coin. Each sees the other as the perpetrator of oppression and violence. Finally, the Ayam symbolize the nation least impacted by technology and industrialization.

I really enjoyed the character progression in this story and the ease with which you introduced each. Who was your favorite character to write for?

My favorite character has to be Rohem. Writing for a person who doesn’t even know where they come from is always interesting, as it allows for relatively free reign as far as their life decisions. That said, Oria is a close second, as her proximity to super-human individuals despite not being one herself provides the opportunity for much self-improvement and exploration as she learns how best to help protect her nation.

This is book one in The Plane series. Where will book two pick up and when will it be available?

Book Two will pick up quite literally from the scene where Book One left off. This sequel, Eon One, should be available by late 2019. 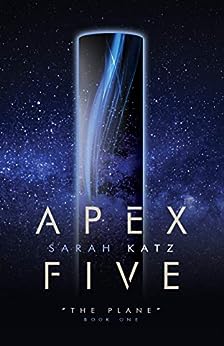 For millennia, the people of the Plane have worshipped five megaliths as relics of the mysterious Zaam. In recent years, the nation of Tabira has employed remarkably advanced technology to subjugate the entire Plane and eradicate all belief in the Zaam.

Now, the three remaining nations must uncover the secret behind Tabira’s sudden forward leap in civilization. At the forefront, a doctor, three intelligence officers and a freedom fighter embark on their respective journeys to restore a balance of power to the Plane.