The Emotion of Fear 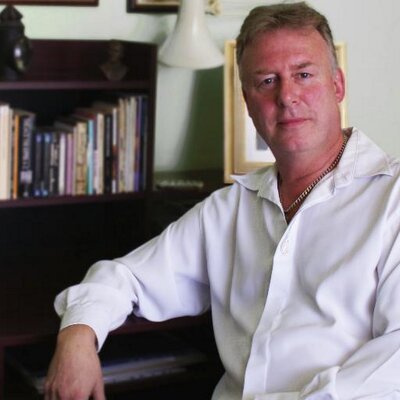 All Your Fears follows Kim, a seemingly normal person, but something sinister returns from her past. What was the inspiration for the setup to this thrilling novel?

The inspiration for All Your Fears comes from different sources. The plot is loosely based on a crime that occurred in the UK some year ago. In order to create a compelling novel I needed to look at alternative ways to drive the narrative, make it interesting and keep the reader guessing. Hours of research furnished me with material gleaned from paranormal events and case studies centered around psychological disorders, particularly with reference to the emotion of fear and what causes it.

Kim is an intriguing character that continued to develop as the story progressed. What were some driving ideals behind her character?

The novel portrays the main character, Kim Robins, as a deeply troubled young woman with a huge emotional burden. She is basically a ‘good’ person: forgiving, compassionate and trustworthy. Most of all, though, she is vulnerable and therefore wary of people and their intentions. Kim’s mental state quickly deteriorates as the novel progresses, and reaches a point of no return. She does, however, possess an inner strength that enables her to fight on, as it were, in the search for spiritual release.

This novel expertly delivers mystery and suspense. Was the story planned or did it develop organically while writing?

Before I began writing the novel I planned the beginning and the end. I formulated several chapters, wrote them, and decided where to go from there. I found that ideas came to me during the writing. The characters, once fully formed, started to ‘speak’ to me; they take on a life of their own. As an author, you have to make sure you don’t deviate away from the plot otherwise it loses focus. The novel has a moral side to it and hopefully will ask the reader to make their own judgements on various aspects of the characters’ motivations.

I am taking a break from writing and pursuing my other interests. I do, though, have an idea for another novel entitled, Chapter 13. 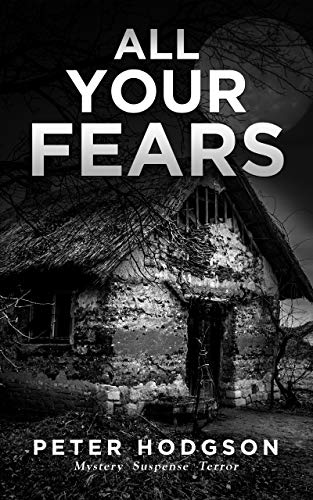 Kim Robins lives a contented life in a peaceful market town. One evening, she encounters a maniac driver who narrowly misses running her over. History teacher Jay Yeldon drives by moments later, takes her home and examines her sprained ankle. A romantic relationship soon develops, but as the weeks progress Kim is plagued by disturbing, bizarre incidents and mounting fear. Trusting nobody, she seeks spiritual help, only to be cruelly deceived.

Fearful that Kim will come to harm, Jay turns detective and discovers the shattering truth about the woman who loves him.

Someone is out to destroy her and will stop at nothing.

Jay faces a moral dilemma and becomes isolated. Undeterred, he conceives a daring plan to expose her enemy, but nothing prepares him for the unexpected, horrifying climax that changes his outlook on life forever.