The Husband Who Refused to Die follows Carrie as she deals with the loss of her husband and his decision to be cryogenically frozen. The novel is a thoughtful review of grief, love and family. What was the inspiration for this story?

The idea came to me after reading an article in a women’s magazine a few years ago about a young couple, in their 20s, who’d both signed up to have their bodies frozen when they die.

They’d paid a large sum of money to be cryonically preserved, in the hope they can be revived and come back to life at a later date – when science has moved on.

I was intrigued by their story and the motivations and implications of such a radical – and unusual – choice. I’d been searching for an original premise for my debut novel, and I knew this was it.

I’m often drawn to stories in which the extraordinary happens in ordinary lives, and relished the prospect of learning about something outside my own – and most other people’s – experience, yet, at the same time, exploring grief, an emotion that we all face at some point.

I discovered that several hundred people are signed up to be preserved after death and was very excited to learn that, although cryonics has been given the sci-fi treatment in books and films, it’s never been the hook in realistic, contemporary women’s fiction. Dare I say it’s a first?!

My head was spinning with ‘what ifs’ when it came to contemplating cryonics: What if someone I loved passed away and wanted to be frozen? What if there was no funeral? What if I felt I couldn’t grieve in the normal way? What if I thought it was creepy and confusing? What if I couldn’t find closure?
It’s these questions that led me to create Carrie and Dan’s story.

On top of her current troubles, Carrie must also try to deal with her ornery teenager. I felt that their relationship had depth that is rarely seen in novels. How did you approach writing about their relationship and what did you want to accomplish with it?

I have a son who was a similar age to Carrie’s daughter, Eleanor, at the time I was writing the first draft, as well as many friends with teenage children. So my starting point was my own experience and observations of life with a young person going through this turbulent time. I then tried to imagine the extra strain and pressure the mum and daughter relationship would be put under when faced with the difficult and distressing situation Carrie and Eleanor find themselves in.

What kind of research did you do on cryonics for this novel and do you see it as a viable option today for people?

After some initial research on the internet and in the media, I interviewed several people who have signed up to be cryonically preserved to gain a deeper understanding and some first-hand insights.

I was particularly fascinated to hear about how others had responded to their decisions: family, friends, strangers, and the media. It’s an emotive topic and some have endured a lot of negativity.

I also attended a weekend training course with Cryonics UK, a group of volunteers who carry out emergency procedures to prepare bodies for preservation in the UK before they are shipped out to one of the storage facilities in American or Russia.

There’s a lot of controversy surrounding cryonics, particularly here in the UK following the recent heartbreaking case of the terminally ill teenager who had to fight in the High Court for her wish to be frozen after death to be granted.

Many experts believe there’s little or no chance of bringing a frozen corpse back to life, now or in the foreseeable future, but cryonicists would argue that things declared scientifically impossible a few decades ago, like IVF and organ transplants, are now possible, so it’s worth a punt. Either way, I believe that it’s a personal choice.

I’m working on another contemporary women’s fiction novel, which I hope will be published next year. 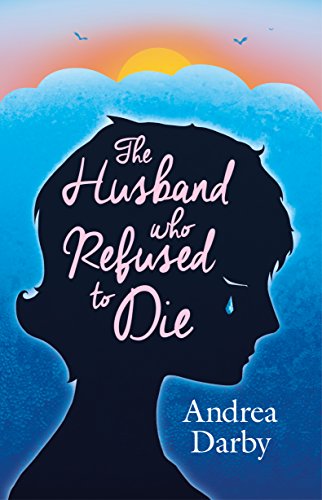 “Carrie’s no ordinary widow. Husband Dan has died unexpectedly and left behind an extraordinary wish – to be frozen. He believes his life’s simply been ‘suspended’, that he can come back … one day … when science has moved on. He’d hoped his wife would want to do the same. But she doesn’t.

Two years on and Carrie, mum to increasingly truculent teenage daughter Eleanor, tentatively reconnects with an old boyfriend, whose dramatic exit from her life has always been a painful mystery. But their romance is hampered by Carrie’s never-ending personal problems, not least her interfering sister-in-law Sunny, a reflexologist with a soft voice, loud clothes and a bag full of natural remedies. Sunny’s intent on keeping her brother’s memory alive and ensuring Carrie honours his request.

After Dan’s story is resurrected in the news headlines, some distressing secrets from the past are revealed, and Carrie is taunted by someone with a serious grudge.

But are the secrets true? Will she discover who’s behind the malicious acts – and why?

Told with warmth and wit, The Husband Who Refused to Die is a pacy novel with an original premise that casts an unusual light on a story about love, loss, family and friendship.” 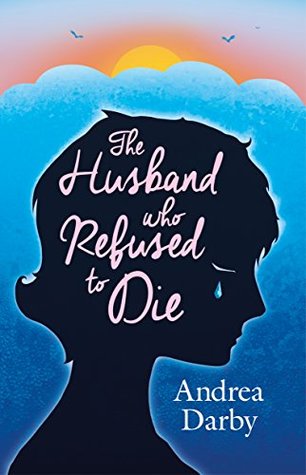