Based on Actual People 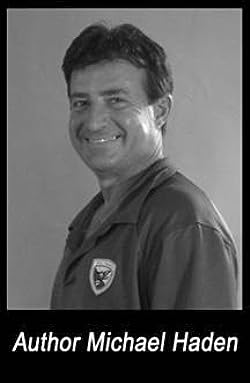 A Deal With God tells the tale of sweethearts Rebeccah and Leon whos fates are intertwined after a romantic summer night. What were some themes you wanted to capture in their relationship?

I believe the reason “Deal” has been so popular with readers and reviewers alike is because the interpersonal relationship between the characters are so real. The truth is there relationship between Leon and Rebeccah was very rocky. She blamed him for everything that was wrong in her life. The night before his marriage to Deana he tells her he is shocked to be remarrying because his first marriage was so bad.

This book is inspired by a true story. What were the real events that you used in this book?

The real event in question is that she actually died in the car wreck in chapter 2. Most characters in this book are based on actual people with real personalities and emotions. I love asking readers if they can tell me which parts of the book are real and actual verses what I made up.

We learn about Deana’s life and her hardships at the beginning of the story which builds a beautiful persona. What were some things that surprised you the most about Deana?

To keep the man who raped her from ever finding her when he got out of prison they changed her name and put in her in a boys orphanage in a different school zone. My old asst coach said it best: “If you asked Murphy (Deana) to run through a brick wall she would be back in a few minutes with a sledge hammer.” The story is unique in the feature it gives you the best of both fiction and non-fiction literary worlds. 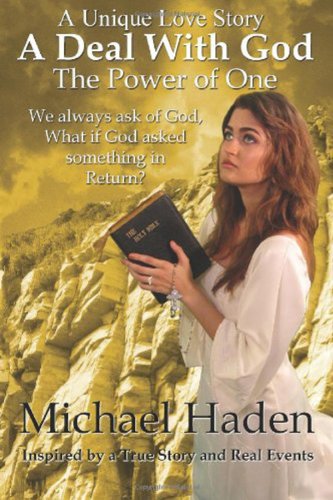 Is she an angel, a ghost or something much, much more?

Deana Murphy endured a life and death of brutality and hardship. She met every challenge God gave her and it made her stronger and stronger. God had a plan for her and she would need every ounce of this strength. Deana always dreamed of a bigger life. However, she never realized smaller can be just perfect. She wants romance and love, but she never realized sometimes it can take a little Divine intervention. In return, though, Deana senses the payback price will be steep. it is something big but God does not fully disclose the task. Desperate for a second chance, Deana agrees to do “anything ” God desires.

Deana Murphy had been unlucky at love. Yet the man who was perfect for her lived in one of the smallest towns in the United States. When God gave her a second chance at life, he was actually playing matchmaker. He sends her to rural Georgia, deep in the country to meet Leon Samuel’s. Sparks fly and love prospers as these two paths intertwine. This book features the greatest pick up line any woman can use on a man .“A Deal with God” is the romance novel readers have been waiting for.