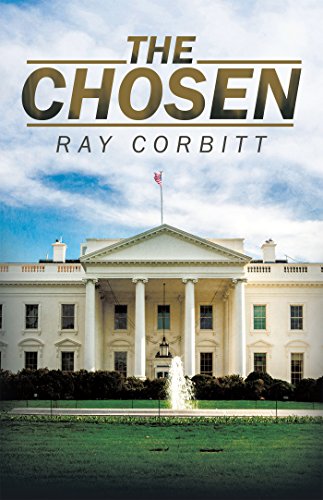 The Chosen by Ray Corbitt is an interesting that is perfect for the fans of the political thriller genre. It’s substantially deep and entertaining.

A program is put into place to create a pool of leaders who are trained from a young age with certain values not easily found within the societies they are destined to lead. The children are from a variety of backgrounds, but they all share the fact that they are highly intelligent and display the potential necessary to lead.

There are many positive aspects of The Chosen but the one that strikes the loudest is the realism that is interlaced with imagination. The people, the places, and even the situations are all believable to the point that it really doesn’t take much work on the part of your reader to picture everything being described as if it were news of some real event. The lives seem real, the pain and suffering feel authentic, and the author does a fantastic job leading the reader through the lives on display.

I felt that the character introductions, while well described, could have been a bit less formulaic. I would have appreciated more variety with the character introductions. That said, the characters were very well developed and varied making them both believable and easy to form relationships with. Creating characters that seem as though they have been plucked straight out of real life can be a bit of a challenge for even the most seasoned authors but Corbitt certainly has a talent for it.

The only other complaint is more of a preference issue than anything else. The descriptive style employed by Corbitt for The Chosen strays a bit from the treasured ‘show, don’t tell’ philosophy that controls how the writer’s world opens itself up into the readers mind. I would have preferred more contextual clues to the straight descriptions offered.

For a short read directed squarely readers begging for a good suspense novel, The Chosen deserves four out of five stars for its originality and ability to bring readers into the writer’s world.