← She Had a Lot of Secrets
She Made a Huge Mess! →

The Importance of Taking Risks 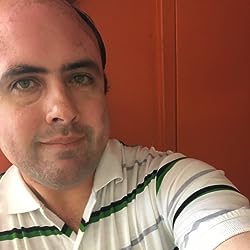 To Never Know depicts the story of Steven and how he is affected by his life choices and forces beyond his control. What was the initial idea behind this story and how did that transform as you were writing the novel?

The story is loosely based on the time period I was in high school up until the time I reached my mid-twenties. I always wondered what life could have been like had I taken more risks when I was a teenager. I was in Florida at the time of 9/11 and right as it happened, I wondered if any of my friends or acquaintances had been affected. There was no Facebook back then so it was more difficult to keep in touch with old friends and classmates at that time. The idea became a story which I felt should be told regarding love, loss and the importance of taking risks in life. You never know when it will be too late to reach out to someone. Therefore it is so important to make good choices today and always follow your heart. As I wrote the novel, I explored the notion of reaching out to someone who lost a daughter in 9/11. I believe this storyline made the novel more powerful. I hope the reader will be moved.

Steven is an interesting and relateable character. What was the inspiration for the main character’s traits and dialogue?

This character is all me. He speaks like me and acts like me especially during the time period the book is set in. I have changed considerably in some respects but most of the dialogue and traits I carry with me to this day.

The moral of the story is that we must move forward and learn from our mistakes. We will make mistakes but we can’t beat ourselves up over them. We must try to value the beauty of life and take pleasure in the little things. I have a fascination for the minor details of life. In the end of this story, lives have been transformed due to the events that took place during the course of the novel. I want people to come away with a feeling that anything is possible if you are just willing to take risks in life.

The next book is called The Separation and is a sci.fi. book. It was supposed to come out in late August but due to the passing of a friend, I couldn’t make the Booklife contest I wanted to enter so I delayed the release to late November. It will definitely come out then. Expect to be moved. It’s a very thought-provoking story. 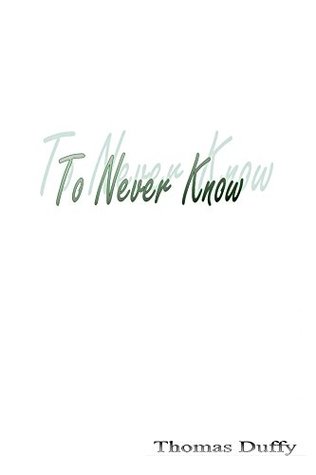 Steven Lewis is a young man with no concrete plans for his future after school. For a short time during high school, he wanted to ask a girl named Kelly out on a date but never had the courage to do so. As his life is taken in a different direction than he had hoped, he holds on to the thought of actually getting to know Kelly. Even after several years pass, he is determined to find her again. His quest to know her leads him to a tragic discovery. When he meets her mother, Emily, his life will never be the same. This is a story of love, loss and hope. It is an unforgettable personal journey about the quest for happiness after tragedy.

← She Had a Lot of Secrets
She Made a Huge Mess! →