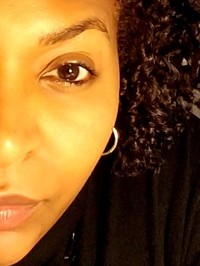 The Witch Trials is an interesting historical drama centered around the life and times of a middle-class woman living in France during the 16th century. What served as your inspiration while writing this book?

I imagined how difficult it would be during the middle ages to be a strong, intelligent woman, constantly having to hide their true self for fear of ridicule or rebuke. Then it hit me, I should write a story illustrating that. I also am inspired by world history and how all cultures and countries tie in together and effect one another both knowingly and unknowingly.

I enjoyed the historical accuracy in this book. What kind of research did you undertake to get things right?

Allot. Which is why I usually shy away from writing these type of books. However, I wanted my first published books to showcase my writing skill and I felt the best way to do that was to have an organized field of reference. I love learning about history and seeing how that contributes to todays society. As the medieval time period is my natural obsession, I picked a topic that many people know of, but dont really know the historical background to, within that time period. I used typical college outline format as a baseline and timeline reference and filled in the blanks with my imagination. My next series after Witch Trials, a novel currently in edit, will showcase my imagination more in depth.

Sylvie’s character is an intriguing character who struggled for a dream beyond what many women settled for at the time. What were some themes you wanted to capture in her character?

1. Knowing that you have something so invaluable to those around you and feeling a spiritual calling to share it, but fearing to release it. (More captured in book 2 of Witch Trials).

2. Discovering a tolerable balance as a women in this time period; knowing when to show strength and when to hold back.

Witch Trials is a short story series. So I am currently working on book 2 now. I expect it to be released in time for Christmas. I am also working on a fantasy novel currently in edit. 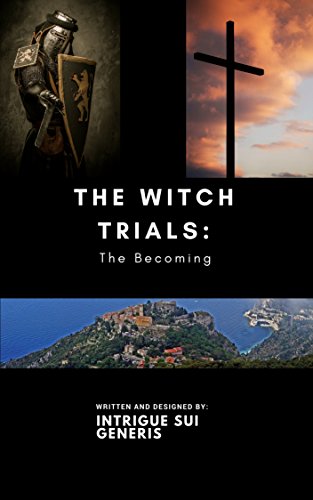