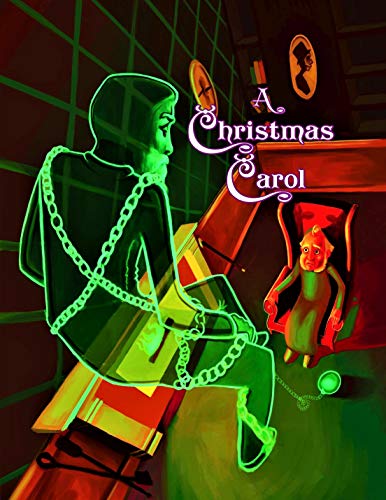 Norman Whaler’s A Christmas Carol is an exceptional retelling of a classic Christmas story. The story of stingy and selfish old Scrooge who learns through a series of ghostly visits that he has the power to ease the suffering of others and bring joy to those around him.

Norman Whaler tells this story in short rhymes that were spot on every time. The rhythm’s were short and succinct but still summed up the expanded story perfectly. Each page is accompanied by high quality art that supports the narrative and fits the book’s tone. The art is so good that I wanted to see more of it. I felt like some of the paragraphs, because they summarized so much of the story, could have been on another page with it’s own art to give life to what was being told. But this is a critique that comes out of the desire to see more of the exceptional artwork already displayed.

This is a retelling of a classic Christmas story that highlights Christian themes throughout the book with a deft touch. At the end of the book readers are treated to bonus material in the way of Christmas sheet music. I can imagine that this book would be a nice way to start a Christmas night with the family, with a story followed by songs.

If you love Christmas stories, especially the classic one of Scrooge, you will want to pick this up for the young readers in your home. 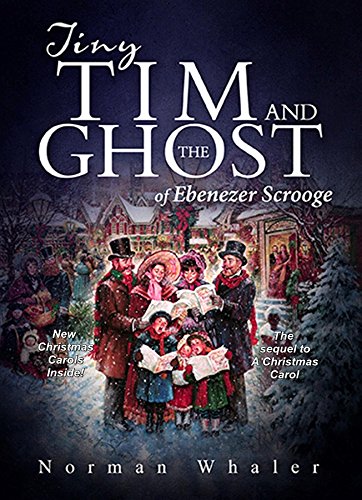