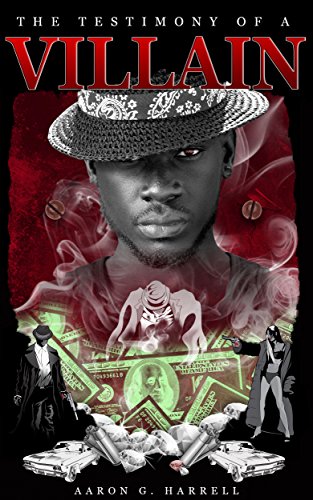 Pretty Hate Machine is a high paced action novel that begins with a suicide mission of a nine year old girl. What was the inspiration for the thrilling beginning of this novel and how did that help create the ending?

Pretty Hate Machine is a reboot of my first published novel in a series called The Executioner, published by Gold Eagle Books. It was #262 in the series and was called Trigger Point. You can see it on Amazon or go to my blog at bluefalconpress.com and read the post I wrote about this very subject. Gold Eagle didn’t allow me to fully explore the X-Files nature of this story line so now 17 plus years later, I’m resurrecting this conspiracy to tell it the way it should have been told from the beginning. Interesting trivia: I turned in that first Executioner manuscript to Gold Eagle around the 1st of the year in 1999. On April 20th, Columbine took place. My editor called me dumbfounded: “What is going on down there? THIS IS JUST LIKE YOUR BOOK.”

As to the ending, it seemed only fair to dish out everything the bad guys were serving up in the beginning by using their little mind controlled killers against them.

There are so many different vibrant and colorful characters in this story from FBI agents to alligator farmers to prostitutes. What was the funnest character to write for?

Well, as to the funnest character to write — Mallory Hammond, hands down. She started off with this tag line description in my planning notes: “She’s Fox Mulder in Scully’s body.” Well, as you’ve seen — she’s MUCH MUCH more now than just Fox Mulder in Scully’s body. And she’s not chasing UFOs. She’s chasing Cthulhu while undertaking the path of the Adept in the Western Esoteric Tradition, following in the footsteps of the Golden Dawn and Aleister Crowley. She might become the lead in a series of her own.

I found myself thinking of this novel as a Guy Ritchie movie or maybe Quentin Tarantino. Who were some creative people that inspired this novel and you as a writer?

Hunter S. Thompson. He is Artemis T. Gordon. I consider Thompson to be the greatest American writer of the 20th Century. It’s time to immortalize him as a hero in a slam-bang pulp action epic with the fate of the world hanging in the balance.

The next book? Well, that would be #2 in the series. It’s called Splatterpunk. The first chapter of this novel is included as a teaser at the end of Pretty Hate Machine. It will be available in the Summer of 17. Buckle up, Bones. You ain’t seen nothin’ yet. And, again, this one is a reboot of the second (I wrote 4 total) Executioner novel I wrote that was published as Executioner #264 Iron Fist. 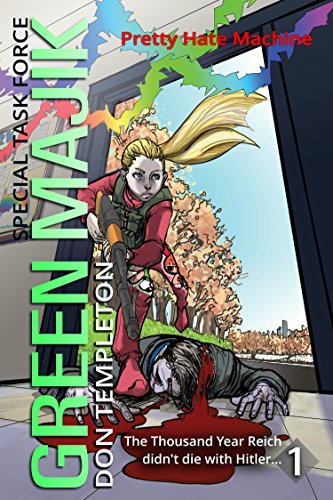 Someone is turning American school girls into suicide juggernauts.

Detective Jack “Blackjack” Carnahan investigates the brutal homicide of a postal employee and his family. A mysterious Man In Black agent from Homeland Security is focusing on Carnahan over the victim’s computer hard drive and what wasn’t on it when taken into custody.

Meanwhile, in the swamps of Louisiana, Special Agent Mallory Harmon is trussed up for ritual sacrifice by an inbred clan of alligator farmers. A startling discovery has been made: the frightening swamp dwellers have been trafficking in an exotic species — a species that has never been observed alive in the wild before.

Local hypnotherapist Buffy Rayburn has been drafted into the service of a “special task force” dispatched to investigate the the worst schoolyard shooting in U.S. history, the May Day Massacre. Buffy is the leading expert in the hotly debated existence of Satanic Ritual Abuse.

While Jack Carnahan races against the clock to discover the connections between a pint-sized suicide juggernaut, the brutal killings of a UFO researcher and his family, and the U.S. Government, a gang of assassins-for-hire, Denver Police motorcycle traffic cops by day, are closing in, determined to add Blackjack Carnahan to the list of casualties being shredded in this Pretty Hate Machine.

Buy the ticket. Take the ride.