An Alien on the Run 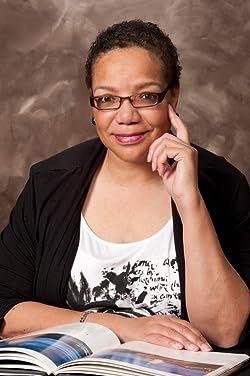 Invasion follows a vampire, mage and a werewolf as they try to prevent an alien invasion. How did you come up with this unique and thrilling idea?

For that, we have to go back to The Underground, to which Invasion is the standalone sequel. I wanted to tell more of Melera’s story (the interstellar assassin) than what was depicted in that first book. So, I have an alien on the run from her nemesis, who is determined to recapture her and possess her battlefleet. When she returns to Earth, what are the high stakes? Does she just resume her existence on her hidden base, doing what she’s fated to do? No, because there’s no urgency. There has to be a clear and present danger from without. And what could be more of a clear and present danger than a potential alien invasion of Earth?

I really enjoyed that each character was unique and well developed, which led to some very interesting relationships. Did you plan these relationships or did they grow organically?

Again, we have to go back to The Underground. The Underground is where those relationships developed. I didn’t exactly plan them; they more or less grew organically. I mean, I had an idea about these relationships, but I didn’t map them out—I simply wrote and watched them unfold. That’s the way I write—I don’t plot anything out. I have an idea where to start—point A, if you will—and I know I have to get to point B and then to point C. How I get to these points is completely unknown to me. That, for me, is the joy of writing, that act of creation.

This novel was fun to read. What was the most fun scene for you to write?

That would have to be the BDSM scene. I had to do research for that one. I read books on the roles of the dominant and the submissive. I learned that to be a good dom is hard work. I also learned the rules of etiquette in group settings, and things like that. I visited a couple of clubs on open house night, where we were treated to a tour of the facilities, mini-lectures and demonstrations. One night, I won a gorgeous, hand-tooled leather spiked collar at a silent auction. Anyway, I met some fabulous people who were more than willing to talk to me about how to write the scene so that it rang true. I even ran it by a couple who gave me pointers. A great group of people, really. Their lifestyle isn’t mine, but it was a wonderful experience that really opened my eyes.

I’m working on a sequel to a book I wrote a few years ago, entitled The Moreva of Astoreth. It’s funny—I never intended to write a sequel to The Moreva, but so many of my readers strongly suggested that I do so, well, how can I disappoint? I hope to have it finished within a year, maybe by the spring of 2019. My day job takes up a lot of my time, and I’m still working on how to balance the marketing and writing thing. I mean, I’m either all in, or not. I know there’s got to be a better way, a smarter way—I just haven’t figured it out yet. 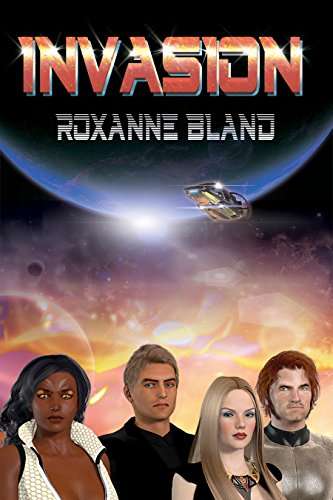 Kurt, vampire Master of Seattle, Garrett Larkin, mage of Balthus Coven and Parker Berenson, alpha of the city’s werewolf pack, are in a world of trouble. Already divided by love and jealousy, the three discover their auras are inextricably bound, the result of a spellcasting gone terribly wrong. Each one’s aura has been invaded by the auras of the others, and the consequences are both frightening and deadly. Worse yet, Shen’zae Melera, interstellar assassin and Parker’s love, has returned to Earth with dire news: she didn’t return alone. She’d been followed by her nemesis, Mag Beloc, and his fleet of warships. Even if Beloc recaptures her, Melera knows that Earth will suit his purposes, and that his presence may well become permanent. Drawn together by choice and fate while doing what they had to do, can Kurt, Garrett, and Parker now find a way to undo the magick that binds them, and with Melera, stop an alien invasion before it begins?