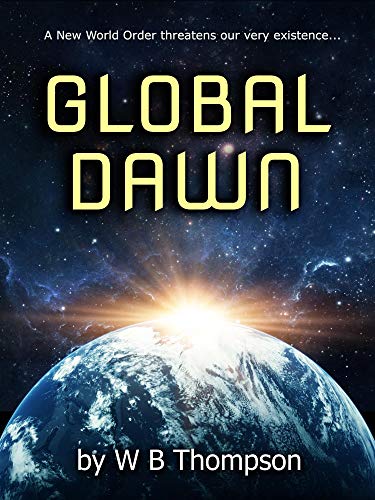 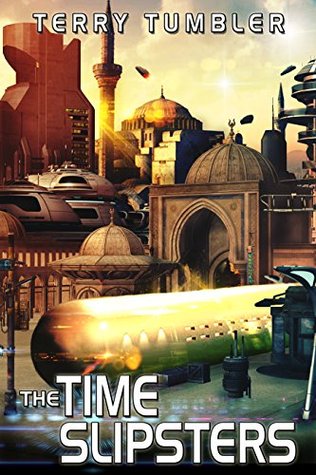 Book 3 in the Dreadnought Collective series returns to the home of Terry and Sandra Tumbler. Terry and his wife plan a return holiday to Turkey, recalling their last visit with their grandson, Seb, when his tour group from the Sombrella Syndicate got into trouble in the underground city of Derinkuyu. They’d like to go again to see it at their leisure. Terry invites several couples who had accompanied them on an earlier visit to Santiago. Since they’d had trouble on that particular tip, Terry sweetens the deal by booking a luxury version of fast-travel flying cars, colloquially known as “potties,” to speed them on their way.

On arrival in Istanbul, the five couples embark on a grand tour of historic sites on a large coach, shared by a group of Spanish tourists. During their travels, Terry meets with a mysterious man named Marius. Marius asks Terry for help regarding Alien visitations, and Terry is delighted. His love of researching UFO phenomena may help save lives, and Marius may be able to explain the odd dreams Terry is having. When the tour visits the ancient hospital of Asklepion, the true nature of the “Magic Carpet” tour coach (dubbed the Turkish Floater by Wilf) is revealed, and the travelers slip back in time to witness ancient Rome in person. This leads to uncovering the mystery of the aliens who have been living under the auspices of the Sombrella Syndicate, and a threat to earth.

If you can’t tell by the irreverent names of the vehicles, this is a very funny book. The Time Slipsters is a delightfully fun read. It crosses genre borders as easily as the Magic Carpet crosses timelines. The story spans science fiction, travelogue, historical fiction and comedy while showing a vibrant world of the future and the past. Terry is a loveable rogue, and his gaffes are both funny and important to the story. Laughing at phallic rock formations and obsessing over bathroom facilities in ancient buildings could be jokes, but they may come in handy later.

But the trip is not all fun and games. When the ship begins to slip between time zones, the travelers are under very explicit orders to stay away from the locals. One of them foolishly ignores that advice, and like any time travel story, what you do in the past can have a ripple effect into the future.

The author’s imagination is truly fantastic. Even the little details of this future world are well fleshed out. There’s the concept of Democracy on Demand that allows people to guide their government by instantaneous voting. And sure, the flying cars are neat, but what about smart suitcases that carry themselves to and from your hotel, or having delicate surgery performed by nanobots while you sleep? I can’t start on the alien technology without spoilers, so you’ll have to read for yourself.

One thing I liked was the occasional break in the intrigue so I could wander the streets of ancient monuments along with the characters. It’s clear the author has visited these places and wants to share these remarkable places and their histories with others.

Though Seb Cage Begins His Adventures was a book aimed at young readers, The Time Slipsters is decidedly more adult. The adult humor and a few sexual references, though never explicit, wouldn’t be appropriate for a young reader. If you like SF, time travel stories, or dry British humor, you’ll like this book.