Beyond Sun and Shadows 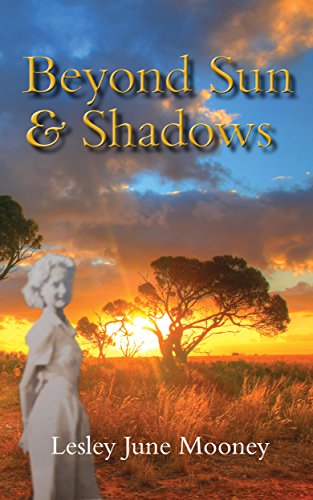 Lesley J. Mooney’s Beyond Sun and Shadows is another epic and sweeping tale from the author. Set in Western Australia on a sheep and cattle station in 1948, we follow the lives of a diverse set of characters who are faced with the harsh daily realities of living in the outback with all of its perils and wildness. After they learn of the escape of two dangerous prisoners and then a corpse is found by the local mailman, Ezrah, the community is thrown into turmoil. What ensues is a story of love, adventure and mystery in the Australian bush.

The books primary themes seem to be humankind’s connection to the land and the pioneering spirit of the Australian people, but there are also themes of love, ancestry and the masculine and the feminine. Although the story is set in the 1940’s/50’s, many of its concerns are modern so the book feels both historical and contemporary.

The thing that I loved most about this book was discovering some of the heritage of Australia, such as Aboriginal culture. Landscape plays an integral role in the story, and Mooney excels at writing environment and place–her prose is beautifully lyrical in these instances. Her descriptions of the vastness of the landscape and the tempestuous nature of the bush are particularly vivid and affecting. Not only does she invoke the wide open spaces of the outback, but she also conjures up the minutiae and ‘everyday’ aspects of life such as cooking, and working with the horses and cattle, in evocative detail.

Reading the book, I felt like I had been transported to a land completely foreign to me as the author writes with a very ‘Australian’ voice, but I felt immersed in the world in spite of being ignorant to it. Mooney’s dialogue feels natural. I really enjoyed her use of dialect and Australian phrases and idioms in the writing as well as the inclusion of songs and poetry. Writing dialect can be difficult to pull off, but I actually relished in the musical language of the characters, which added to the authenticity and overall tone of the narrative.

Mooney’s worlds are always fully formed and engaging throughout. She has created a troupe of memorable characters who stay etched in your memory; it is as though they have been living in the author’s mind forever ready to come alive on the page. Because the narrative encompasses so many characters and storylines, it can seem quite meandering at times, and I occasionally felt like I was reading a book of short stories rather than a novel. The book is quite lengthy, and I don’t think that it would have suffered for being a little shorter, but the yarn spun by the author kept me intrigued even whilst the pace was slightly lagging.

This is a rewarding read, full of intimate detail and stunning imagery which left me with a real yearning to visit the sprawling outback of Australia and experience it for myself. 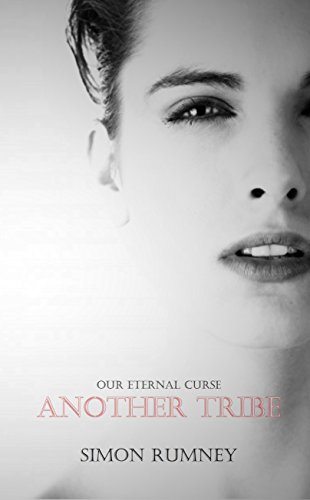