In The Orbit Of Sirens 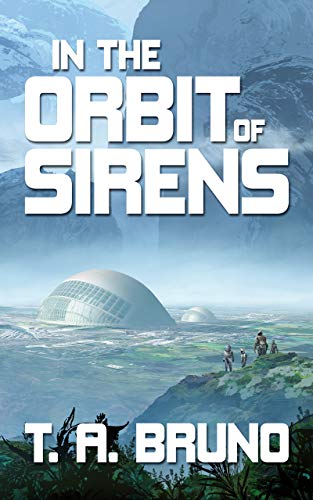 In the Orbit of Sirens by T.A. Bruno is a bone-chilling science-fiction thriller that warps fiction, fantasy, and reality in wonderful and scary ways. It begins when humanity is left stranded after a starship destroys the Sol-System. They head to Kamaria where an intriguing and deadly alien species is also in competition with them. The main characters of this book are Denton and Eliana, both of them intelligent and resilient people who go on an action-filled adventure to save their world. There are also flashbacks used to make a more detailed and well-drawn world, but these are well-written and only add to the non-stop momentum of the plot. It’s hard not to get sucked in from the get-go as fantasy and science mix to create a delightfully balanced and quick-paced story.

One of the author’s main skills is his ability to write a creepily believable alternate universe. Kamaria, the Earth-like planet, for example has many elements reminiscent of Earth but there’s just a few things that are off that make it a scary and seemingly hostile place. The mountains and rivers are strange and dreamlike, with strange arches and technicolor waters. And of course, the airborne bacteria causing the “lung-lock” affliction. Which is terrifying at any point of time, but especially when our own world is in a pandemic. It might be a little too close to home for people in search of pure, unadulterated escapism, but I personally enjoyed it and thought this plot element was woven in perfectly with the rest.

Eliana and Denton were endearing characters, both in how they were smart yet grounded and practical. I was on edge while waiting for their paths to finally cross. Although the story is broader than just their relationship, I found I was rooting for them two and found a lot of joy in their interactions. There’s a lot of creativity in the storytelling, both in the non-linear timeline and the way the worlds are built: with horrific aliens and the transmuting Undriel. It is a violent story without being nonsensical or gratuitous.

Ultimately, In the Orbit of Sirens is a story about humanity’s ability to fight the odds till the end and emerge stronger, if not victorious. I was grateful for the ending as I was definitely in need of such a sentiment, and I’m sure many people are too. Although it is a dark and atmospheric story, I think it ultimately shows the best in its characters and humanity in general, so it’s perfect for anyone who has even a little bit of interest in the science-fiction genre. 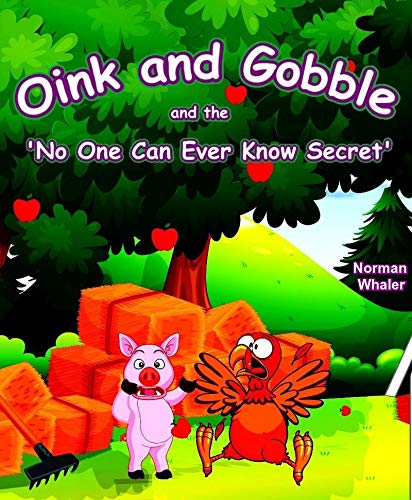