A Story About Life and Football 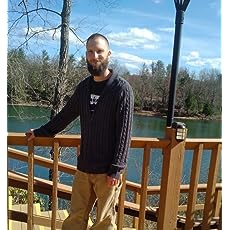 A Players Path follows a young athlete as he struggles to live up to his fathers dream after he passes away. What were some of your driving motivations while writing this book?

Well, I was asked by my publisher to write a sports-themed YA novel. And I was already planning on writing a story that involves kidney donation. I myself am a living kidney donor so this topic means a lot to me.

Andy is an interesting and well developed character. What were some ideas that drove his character development throughout the novel?

I basically tried to remember myself as a teen and how I may have talked or reacted to certain situations and I let the character develop himself during the writing.

This book dealt with issues like grief and loss. What were some themes that were important for you to explore in this book?

Like I mentioned before, I’m a living donor, I donated my kidney back in 2012, so organ donation and awareness is big to me. I wanted to bring that awareness while hopefully bringing an entertaining story to the reader.

I’m working on a bunch of projects but one of them is a time-traveling story that involves a historical event. I’m pretty excited about this story and as of now, there is no release date.

Fourteen-year-old football phenom Andy McDonald was supposed to dominate high school football. Yet, just before the school year started, Andy’s family suffered a tragedy. His father, Jerry McDonald, was involved in a car crash on his way home from work… He did not make it.

The doctor in charge of organ transplants, Doctor Yang, wanted to transplant Jerry’s kidneys into two people who needed a kidney. Since Jerry registered himself as an organ donor, this was possible. Before taking Jerry’s kidneys, Doctor Yang wanted to get approval from the family. Andy’s mother wanted her son to make the final decision. Now facing a decision that would confirm the loss of his father (in his mind), Andy would soon find out this decision would not be the biggest of his life… 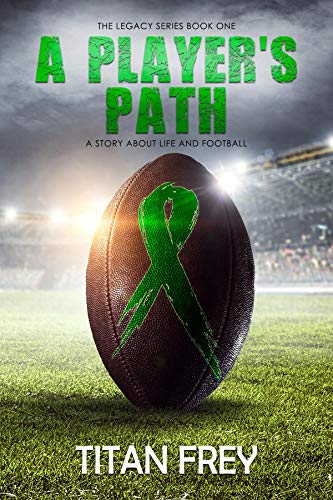 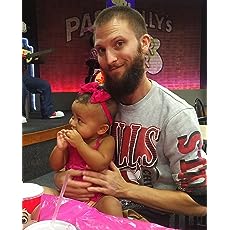 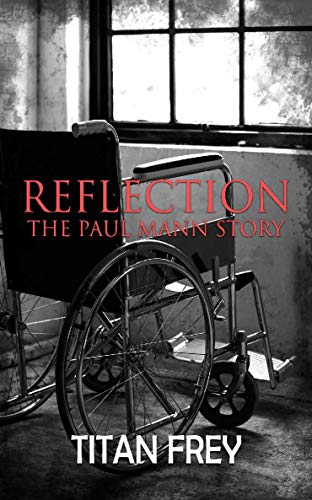