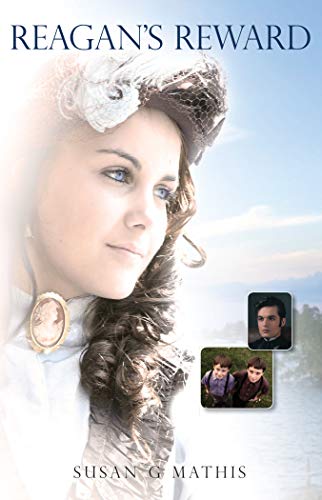 Reagan didn’t know what to expect when she accepted a job as governess to a pair of mischievous 8 year olds. As a Christian employed by an esteemed Jewish family, she was doubly unsure of how the summer might pass. Any misgivings she had, however, were greatly reduced by the splendid beauty of the Thousand Islands… and the easy charm of Daniel, another employee of the Bernheim family. As Reagan struggles to become accustomed to her new charges and downplaying her own faith in front of the Bernheims, she also has to deal with her growing feelings for Daniel, complicated by their own difference in religion.

Set in the summer of 1912, Reagan’s Reward, by Susan Mathis, is a heartfelt story about apprehension in the face of new experiences, and the struggles that so often occur between the heart and the head. While Reagan is sure of where she stands in her beliefs, finding out how those fit in the lives of the people around her becomes a challenge she isn’t used to facing. Her growing attraction to Daniel, and his obvious attraction toward her, brings about the jealous animosity from another staff member, which is yet again a new experience. Set in the picturesque region of the Thousand Islands, an area that straddles the US-Canada border, Mathis makes the scenery and atmosphere come alive as it must have been at the height of its popularity as a destination for the wealthy. Because of the novella length, there isn’t much time for heavy character development, and because of that, Reagan, Daniel, the twins, and each of the other characters are basic and the story seems rushed. However, the glorious depictions of the life and sights in the area make up for that fact, and the Thousand Islands are very nearly the main character themselves.

Faith is definitely the most prevalent theme in Reagan’s Reward, as it colors every thought and action in Reagan’s life. She relies on it when searching for patience with the twins, Jacob and Joseph, and understanding of her new circumstances. It is also the reason she is reluctant to initially admit her feelings for Daniel, as he proclaims he is Jewish, despite not actively practicing. Ultimately, too, it is a leap of faith that brings about the eventual resolution.

I enjoyed this book and Mathis skillfully crafted that time and place in such a way that it truly came alive. I wish the book was longer so that we could explore ideas and characters more. I liked Reagan and Daniel’s relationship, but I definitely wanted to see it explored in more depth. Reagan’s Reward is a compelling historical fiction romance novel that tells an emotional and heartfelt story that readers will enjoy. 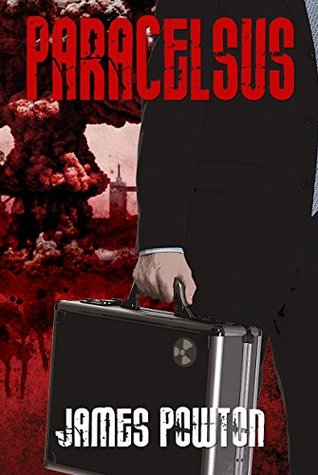