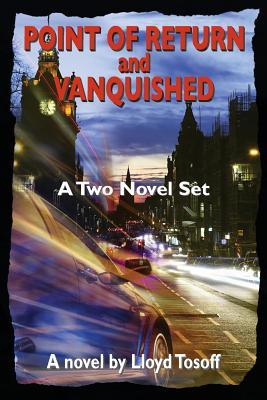 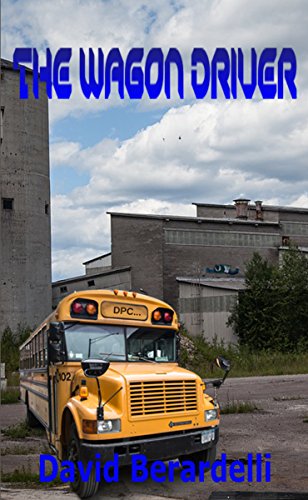 A futuristic, dystopian story which combines elements of mystery, tension, and eccentricity. The Wagon Driver is one of David Berardelli’s many stories inspired by the works of Ray Bradbury, Theodore Sturgeon, Ian Fleming, and Rod Serling.

The story is set in the not-so-distant future where eighteen-year-old Kyle Sonnet lands his first  job as an employee of the Department of Population Control. Population control is the pivotal theme throughout The Wagon Driver, and leaves the reader to believe that Earth’s population is more than it can bare. To resolve this issue, wagon drivers are required to follow ambulances and collect bodies and dispose of them. Unsettling, don’t you think?

Kyle Sonnet is the main protagonist of the story, and instantly you feel a sense of empathy towards him. The early chapters of the book point out themes of isolation and loneliness; illustrated by Kyle’s childhood background of growing up in an orphanage. Now, he has left his younger years and is trying to find his feet. However, when he lands this job and is stated that he “cannot quit”, as a reader, you soon realize that Kyle’s luck has not improved.

What I loved about this book is how the story follows the life of a young adolescent who is simply trying to find his way in the world. Instead of finding a job to gain some independence, Kyle soon realizes that he is in over his head. As the story unfolds, we soon realize that the issue of population control alongside the collapse in the healthcare system, means that euthanasia has taken over. Kyle finds himself in the middle of a conspiracy when he witnesses something of utter horror; Kyle needs to make a crucial decision. Does he continue with his job and accept what has happened, or does he face a challenging escape and risk his life in attempt for resolution?

The story moves at a steady pace, and I was pleasantly surprised by the twist in the narrative. What makes for good reading is uncertainty and uniqueness, and I believe the author of The Wagon Driver does this remarkably. The grammar and punctuation is strong, and the narrative is creative and unique.

The Wagon Driver, a book full of entrapment, isolation, and shock is a great read. An emotive, intriguing and dramatic novel set in a dystopian American society. The story goes against the American dream, and instead shows real concern and fear, in the hope that things can change. At the expense of everyone, the world and how it is portrayed is now simply in the hands of a naïve, inexperienced eighteen-year-old boy.