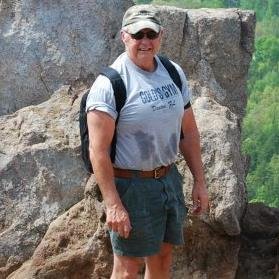 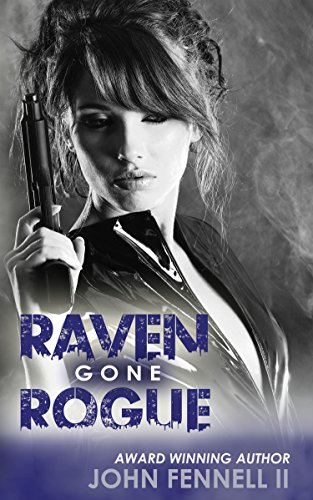 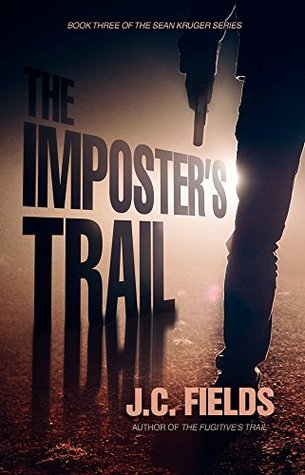 Your heart will be racing as you read the latest in the Sean Kruger series The Imposter’s Trail by J.C. Fields. Our beloved Special Agent with the FBI is supposed to be living out his golden years with his new wife and child while teaching the next generation at university. However, if there’s one thing Kruger can’t escape it’s his own skill. When a culprit Kruger feels responsible for losing six years ago pops back up on the radar, our favorite agent can’t help but be pulled into the chase for this deranged murderer. What begins as a chase for an escaped serial killer evolves into a terrorist plot that only Fields could concoct. Will Kruger make it out of this one alive? Or will this finally be the end of Special Agent Sean Kruger?

Fields does a great job with his descriptions as usual. It is easy for the reader to picture either characters or settings in their mind. It is easy to get inside the mind of our protagonist, but we can also get inside the mind of our insidious imposter. Fields spares nothing in mapping out the thought process of this murder and what drives them to do what they have done. The story itself is gripping as we follow Kruger on his hunt while taking blows along the way. This installment hits closer to home than ever for our agent, and we read on with anticipation as to how he will react when all that is sacred to him is threatened. The action is well paced without being over the top or unbelievable. Even the relationships between all the characters are realistic. This is hard to do when you have a continuing series and when you have a cast of characters that can be as large as the one in this story.

A large cast can be a blessing or a curse, depending on who you ask. Having to keep all of the characters traits in line while remembering what importance they play in the story can be a detriment to some writers. Fields has done this before, however, and it’s easy to see that there are no characters created purely for convenience. Even those who do not last more than a paragraph are supplied with a backstory and meaning, even if it is only brief. This is a good tactic to take as it makes each person in the story meaningful to the reader.

When you’re looking for a novel about subterfuge, action and gripping human emotion, anything by J.C. Fields is a good choice. We are not let down with The Imposter’s Trail as we follow Kruger on his quest for personal redemption while he puts his life on the line to correct a mistake he made years ago. It’s not necessary to read the other books in the series which is a benefit for those who might be picking up this book without knowledge of the previous installments. Readers will still feel engaged and knowledgeable enough about the world and its inhabitants without feeling overwhelmed or clueless. The only real question we are left with is: what will happen to Special Agent Sean Kruger after this? 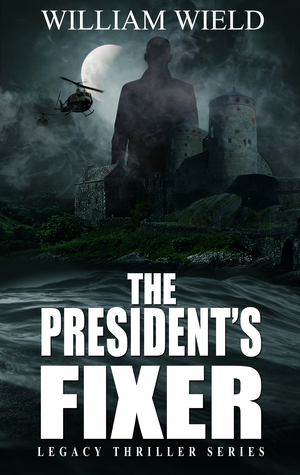