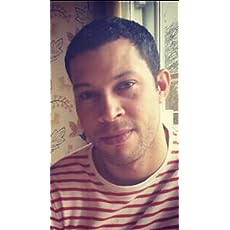 Global Dawn is a thrilling science fiction story of a battle between two powerful groups over control of an ancient technology. What was the inspiration behind the idea for this novel?

I am a conspiracy theory enthusiast. History tells us that our governments often lie to us. Some of those stories uncovered are quite extreme. And yet, I still believe there is so much more we don’t know as the deepest secrets are protected well. I tried to use real life events to imagine a secretive alternative to purpose or cause (such as the Indonesia Tsunami).

The backstory and world building in this novel is superb. Was this planned or did it develop organically while writing?

The backstory and counterparts were all planned. The story designed to use the Trieste and deepest recorded dive in history to frame the origin of the escalation in secret war between O.T.O and the New World Order as they battle over an ancient technology with unlimited power. However, the some of the main characters developed themselves as did some of the twists within the story. Characters such as Colonel Larry and The Gentleman (my personal favourite) simply created themselves to play a key role in the plot.

Your characters were interesting and well developed. What were some themes that were important for you to capture in your characters?

There were some strong emotional themes that were key to the story. With the Asset, I wanted to illustrate that sometimes, the strongest of us are the most broken and that there is a level of resilience that only comes from suffering. With The Gentleman, I was aiming to create a conflict within the reader where they could actually relate to the necessity of evil in the world and that what we see as evil, can sometimes just be good people coming from with a different perspective with different motivations. I also wanted to capture the struggles in raising a family in the chaotic modern world. But behind it all, there are those around that are loyal to a fault such as Colonel Larry Fisher.

I am working on a few different projects at the moment. ‘Fragile Mind’ is a book of poetry related to Mental Health – and will be available at the end of June. ‘Serial Killer Support Group – The Predator Chronicles’ will be a series of books that follows a deviously mysterious character that brings some of the world’s most deadly serial killers together in a support group to help each other become more efficient killers. But he himself has devilish motives. The first book will be released in July. Finally, I have already created an outline to the sequel to Global Dawn and will commence writing in July and expect that to be released in summer 2020. 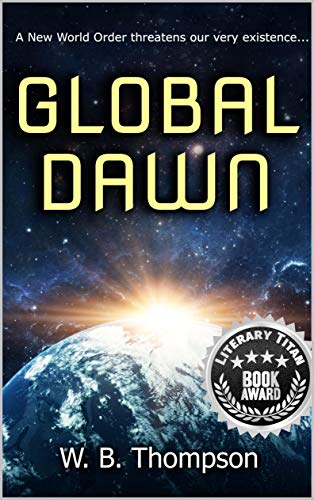 Global Dawn is an award winning, high paced, conspiracy thriller that tells the story of a secret war between the New World Order and Ordo Templi Orientis (O.T.O), who battle over control of an ancient technology that has been behind all mankind technological advancements since 1960. The New World Order has sinister plans for application of this technology that would finally provide them with absolute control of the world. But not before unleashing a global tele-tsunami and washing away modern civilisation as we know it.

Global Dawn also includes an emotional journey of O.T.O’s most formidable warrior ever, who battles internal demons of a traumatic past in an attempt to establish an emotional connection with his son. Misunderstood, he continuously struggles to make that connection but devotedly defends his son from the dangers of the world.

The New World Order has the upper hand. And it’s now only a matter of time before the fate of the world is be decided… 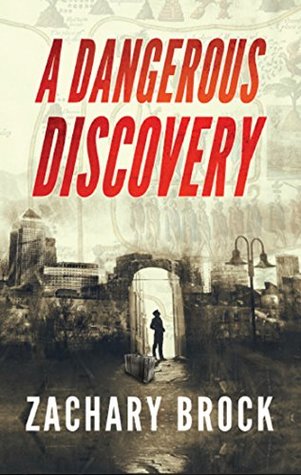