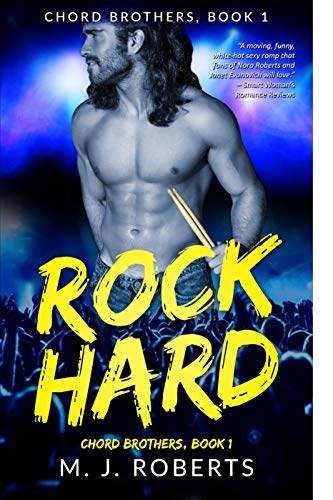 Ryder is the drummer in a popular band along with his best friend and his bestie’s hot sister, Lexi, and a few other colorful members. I love this great cast of characters. The dynamic among the group is unique yet believable. I’ve never been in a band but it seems like a realistic portrayal of life as a band on the road.

The action in the story starts when Ryder and Lexi break the number one rule of band membership… do not hook-up with anyone in the band. Ryder is doubly nervous because she is also his best friend’s sister!

We also learn about deep pain and loss in our characters’ lives. The author weaves in nicely these back stories that then helps explain these characters’ drives and motivations.

The writing is fluid and easy to read without feeling juvenile. There are some great moments of humor but also real moments of pain and struggle. There were some points I wanted more action or was waiting for something to happen but overall I was engaged throughout.

This is a fun and sexy read for anyone looking for something quick and enjoyable with great characters and a romantic and interesting story line. 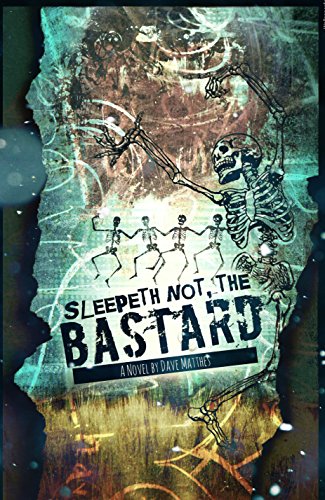