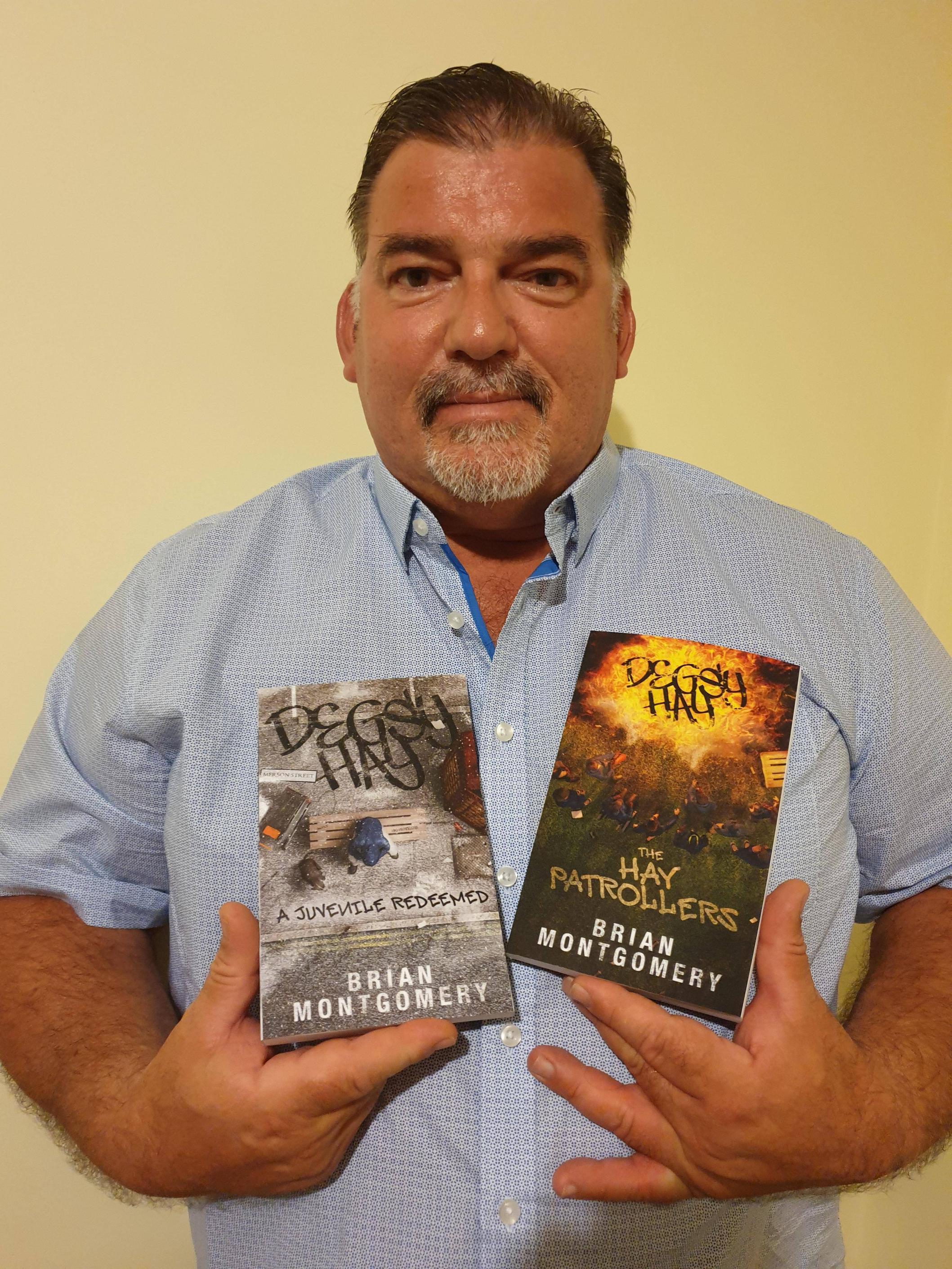 In The Hay Patrollers, we see the results of characters who have lost themselves in a life of crime. What were some sources of inspiration for you while writing?

Having been in many gangs as a young person and spending over two years roughing it on the streets of London, I had never forgotten the past experiences I encountered and promised myself I will always help those in need, no matter of their age, gender or religion. I have since spent over 30 years in my spare time developed and implemented many youth crime prevention programmes in many of the countries, I have lived in. The Hay Patrollers was based on a successful programme is developed that not only gain media attention in Australia but also creating much-needed employment for young people, including those who may be on the other side of the law. You can see The Hay Patrollers by clicking the YouTube link: https://youtu.be/-UtENjE6j4w?t=11s

Were you able to put any of your personal life experiences in this book?

Despite both books: Degsy Hay, A Juvenile Redeemed/Book 2, Degsy Hay, The Hay Patrollers, were mostly fiction, I did manage to use a lot of my experience in both books. The street life, how I had to defend myself at such a young age was all true to life.

There are many characters in this book. Who was your favourite character to write for?

I think Degsy is my favourite character, but you see most of the characters were also from the first book. They all seem to blend in well and work well as a team.

Will you continue this story in a third book?

Yes, I have already the third book in the series in mind Degsy Hay, Unit 16 -21 a vision for the future. Not only as this been mentioned many times in both books 1 and two but Unit 16-21 can certainly become a real-life event. Just like the successful Hay Patrollers programme, Unit 16-21 is centred on Uniting and Empowering the young people to contribute to their own development.

The objective of the program is to create future employment and secure housing for young people while they are training. The project aims to provide housing support initiative, training and skills building in a self-sufficient youth estate. The estate allows young people to interact with his/her community and develop emotional stability and interpersonal skills throughout their training/apprenticeships. 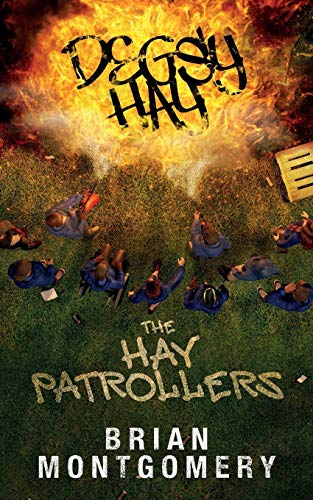 For the first time in his life, Degsy Hay is settled. He doesn’t have to worry about which bin his next meal is coming from, which snowy bench he’s gonna sleep on, or who he’ll have to fight to stay alive. Things are going well. His dream of setting up the Hay Patrollers, offering a safe alternative to gang life, has become a reality, and his crew of young people are making the community a better place, patrolling shopping centres, cleaning up the neighbourhoods, helping the elderly and disabled. He’s living with his best friends – Winston, Sheila and Mya – getting to know the brother and sister he never knew he had and learning to live without looking over his shoulder. Life is good.

Then, one night, his house is torched with him and his friends inside. He barely makes it out of the deadly inferno in one piece, and Winston is even less fortunate. He is alive but left in a coma, and it doesn’t look good. Someone out there has a serious problem with Degsy’s vision for a safer, gang-free London, and they ain’t gonna stop setting fires till Degsy gets the message.

As the police search for the arsonist, Degsy and the others try to keep life – and the Hay Patrollers – rolling on as calmly as possible, but life is anything but calm for Degsy when fourteen-year-old Sudanese immigrant Slope rocks up in his life. Slope is violent, aggressive, lost and in need of support – everything Degsy was at that age – and Degsy is determined to help him … even if it takes him as far afield as Australia.

Meanwhile, the senior Hay Patrollers are giving talks in school and prisons, sharing their stories with young people, showing how one bad decision can lead to a lifetime of regret. For Sheila, the experience of sharing her story of abuse, teenage prostitution and the death of a friend is too much to bear, leading to tragic consequences. For Mya, reflecting on the drug-dealing murderer she once was, and how she has turned her life around, leads her to search for redemption and forgiveness.

With Winston showing no signs of waking up, everyone scared, and the police getting no closer to finding the arsonist, Degsy steps up, scours the streets and tracks down an adversary far more dangerous than he had imagined. The only way out will drag him back down into a gutter he has fought so hard to escape: to violence, deception and criminal activity. And when he is forced to ask himself just how far he will go to protect his friends, family and the Hay Patrollers, even he is surprised by the explosive answer.

It is often said that those who are best able to prevent youth from being lost in a life of crime are those who have walked that dark path and made it into the light. In Brian Montgomery’s The Hay Patrollers we see the results of characters who have gone through just that. In this second installment we reunite with Degsy Hay and jump straight into the fire, in a manner of speaking. Degsy’s whole world gets tipped upside down, yet he tries to carry on with his passion of giving purpose to those youth who feel like they have none. Degsy’s fight for survival in this book is rooted in passion and desperation. How far will he go?

The book is written in the first person in very relaxed language. As the writer is British, some of the slang might be difficult to make out for those who are unfamiliar with it. It doesn’t detract from the amazing tale that lies within, however. It just means that readers need to allot themselves a proper amount of time as they won’t be able to just blast through this book. It’s not too long but long enough to wrap up any potential loose ends. The series could continue, or it could end right here with this book. Only time will tell.

The human emotion that is displayed in this book is strong enough to evoke the emotions of the reader. The pain, trials and tribulations that Degsy and his crew must face before being able to move forward with their lives are palpable. Children do not choose a life of crime because they want to: they choose it because that is the only avenue left to them. Degsy knows this; he has lived this. He uses his experiences and passion in order to reach out that hand these children so desperately need.

Brian Montgomery hopefully won’t let The Hay Patrollers be the last in his series of juvenile crime-prevention. There is so much more these characters have to give to readers and there are likely more youth who need to read this book and see that there is more to the world than darkness. This book will tug at your heart-strings and leave you wanting more. 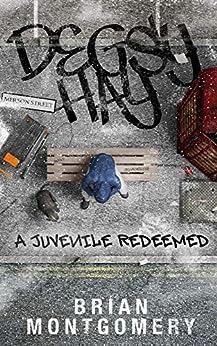