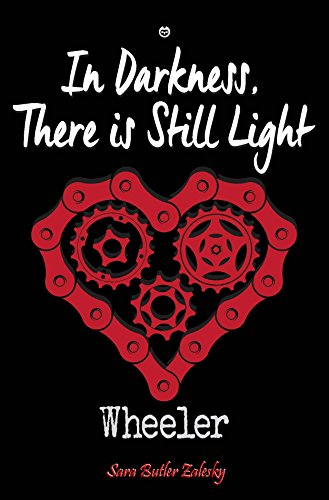 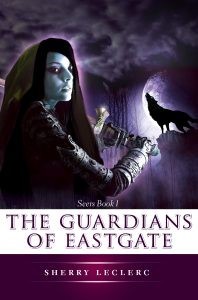 The Guardians of Eastgate Book Trailer

An ancient evil threatens the future of the realm of Sterrenvar. A race of people called seers has appointed themselves Guardians of the Realm, guarding the safety of their world and all the people in it. Maelona Sima is one of four seer champions tasked with protecting the four keystones from evil forces that wish to destroy them, thus leaving an immeasurable magical force free to be used against the realm’s inhabitants. Yet Maelona is more than a seer. She is unique in her world, and she is the best hope of survival for the people of Sterrenvar…the very people who once hunted down and killed many of the seer people out of fear and mistrust. Protecting the keystones is the first line of defense against the evil sorcerer who wishes to enslave the realm. Can Maelona, a guardian of the keystone at Eastgate, and her friends Blaez, a wolf shifter, and Gareth, a human prince, bring together their peoples to save Eastgate from destruction in this first book of the Seers series?