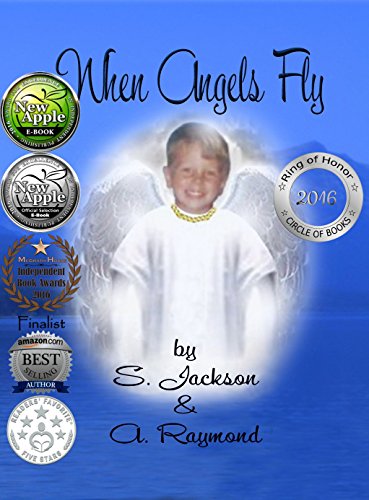 In a gripping retelling of one woman’s painful experience with life, readers will come to question their own outlook on the world. When Angels Fly by S. Jackson and A. Raymond is a deeply personal tale of the journey our author took throughout the course of her life. The agony she relates to her readers is real and you cannot help but sympathize with the suffering she has endured. The course of her life has not gone easily and Jackson details exactly what she had to survive with the help of her journal entries and her memory. Everything she had ever known was tested: her faith in humanity, her faith in family and her faith in the divine. After learning her story, the fact that she can keep her faith in God is inspiring.

This story is an autobiography that chronicles not just Jackson’s life, but her experience with the things many people take for granted. The author touches on topics like abuse, suicide and domestic violence. Social acceptance and the confidence to leave an abusive partner have come a long way since the early 1980’s, although they still have a long way to go. If you’re looking for an emotional journey, you are sure to find one within the pages of this book.

The addition of photographs at the end of the book is a nice touch. It reminds the reader that the people discussed in the book are real. The fact that they existed makes the painful moments that much more painful. Jackson expresses her pain with passion in every word and evocative imagery at every turn. Even when she puts in the information from her journals, it is obvious that she transcribed the information with care. That could not have been an easy task, especially since the information was undoubtedly painful to recall. It takes a certain amount of strength to live the sort of life Jackson has and not only overcome that life, but write it down in detail to share with the world. That may be inspirational to some, but to me it’s heroic.

This book is a carefully crafted retelling of some of the most private and painful moments that a human being will ever have to experience. When Angels Fly by S. Jackson is an autobiographical tale that touches on very personal experiences of abuse, domestic violence and loss. This profound journey shook our author to her core and pushed her to question everything she had ever known. She has experienced more heartbreak in such a short time than most people experience in their entire lives. Yet she rises above the pain and misfortune to find her way in the world. This is a must-read for those who enjoy following a personal, passionate and ultimately uplifting journey. 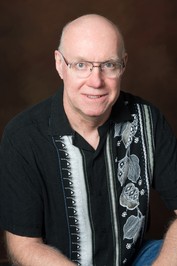 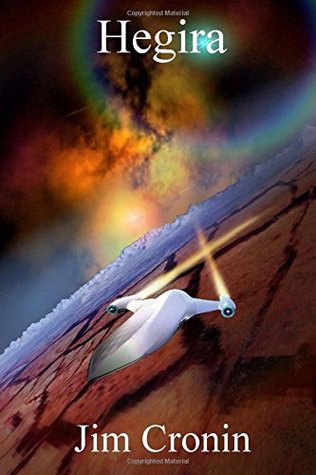