An Approximation of the Objective Truth 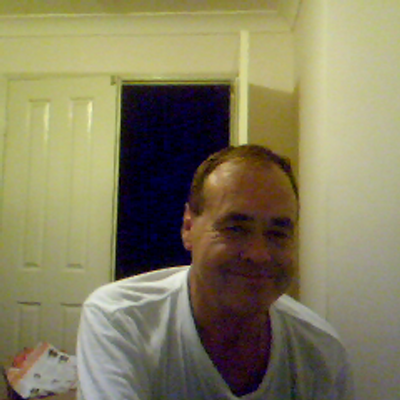 Brownout – 666 follows Rick in the midst of a struggle to find a way to live a normal life in a dark and unforgiving world. What was the inspiration for the setup to this intriguing novel?

My inspiration for the setup behind this novel primarily came from my sojourn in the Philippines spread over several years. I always told people that one day I would write a book about the country, its people and its culture and that I would call it “Brownout.” I added the “666” moniker to the title as any search under “Brownout” brought up thousands of books about electricity. As large portions of my novel were based on real events and people I could have written a nonfiction work instead. However, I didn’t want the potential for libel suits hanging over me so I chose fiction. The American and Australian settings of the novel came about as I wished to explore the socio-political ethos of those nations and their relationships to the bases of world power. I introduced the American setting as a subplot that tied up with the central one at the end.

Rick Daly is an interesting character that faces many challenges in life. What were some driving ideals behind his character development?

Some of the driving ideals behind the central character, Rick Daly, were related to sexuality and its abusive and non-abusive forms. As he matures Rick learns to become less selfish and earns some degree of redemption. Rick has been confused about Right and Wrong and gradually arrives at what he calls “the fair thing principle.” Rick grew up in the seventies and eighties in an Australia with a fairly aggressive sexual culture. An example of looking back at this culture from the standpoint of the present day is the internationally well-known podcast, “The Teacher’s Pet,” by Hedley Thomas of the newspaper, The Australian. Apart from examining a cold case disappearance and probable murder, the podcast looks into alleged teacher/schoolgirl sex rings at several high schools on Sydney’s northern beaches, one of which I taught at (Cromer High School). Rick loathes hypocrisy, the stupidity and gross unfairness of many authorities. Governments and courts often seem overly influenced by cultural and political fashion.

This novel expertly uses history to tell an engrossing story. Was history an important aspect for you in this novel or did this develop organically while writing?

As a former English and History teacher I have always been fascinated by History and its links to the present day. The changing attitudes to sexuality throughout historical and contemporary periods necessarily came to the fore as Rick becomes caught up in them.

I have long been a student of the Holocaust and the Third Reich and, as history is always written by the winners, I appreciate how difficult it is to arrive at even an approximation of the objective truth. While in no way do I condone the many crimes of the Third Reich I find myself bemused at how any attempt to examine this era can so easily be shouted down if it differs ever so little from the official version. The Holocaust was a terrible event but it is no more sacred than are the other mass killings or genocides that occurred before it or since.

In addition to this novel, I also have a published work of non-fiction about child loss and grief. It is called, “Waiting for a Miracle – Life in the Dead Zone.” As for my next book, I haven’t decided whether to work on another novel or non-fiction piece. In either case it won’t be available until next year at the earliest. 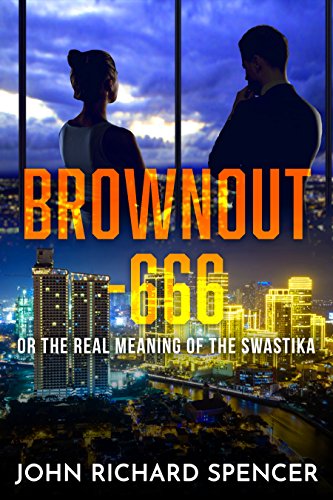 In the land of flaunted sex, money, and flexible rules, an ambitious but lonely Rick Daly faces his demons.

Rick Daly has established a business in the exotic surroundings of the Philippines, while simultaneously discovering Marilyn Delgado, the woman of his dreams.

However, a clash of cultures and his own naiveté lead to disaster. Falsely accused of a sexual crime, Rick loses both his freedom and his business. To add insult to injury, a prison escape merely amounts to switching jails.

In a world where the rich prosper, honest individuals are forced to the wall, and a cynical disregard for all but the dollar is destroying society from within, crime soon follows punishment for Rick. Close to losing his soul, will Rick’s ultimate success in drug and arms dealing finally lead him to face up to reality?