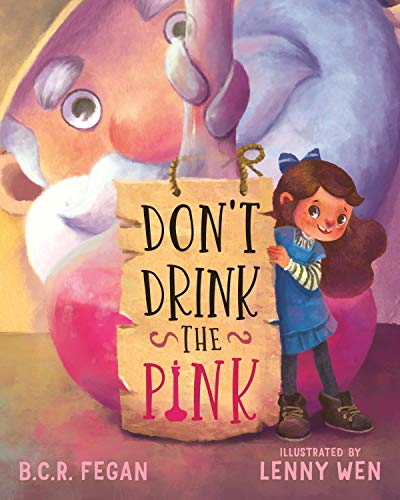 Jesus and Magdalene follows the story of Jesus and his return to modern day Earth where he meets Magdalene who is an activist fighting for a better world. This is an intriguing setup to a novel and a unique perspective of a religious story. Why was this novel important for you to write and what was your inspiration?

Religion has played an important role in my cultural development. I was christened, I went to catechism classes, I was confirmed and I went to mass until the age of fourteen. I wanted to create something truly original, involving contemporary problems, politics, the existence of God and human nature using facts, humor, and irony. For example, the relation between Christiany and Ecology or why there are so many racial conflicts. Jesus and Magdalene don’t give answers, but present questions. Why there is so much violence? Why there is so much stupidity? Are we really so much different from other animals? My novels satirize modern society and use irony and humor to provoke reflection and controversy.

Jesus and Magdalene are biblical figures, but in your story they’re striving to make a better world as regular people. How did you handle the balance between biblical and fictional characters to make them feel real and relatable?

For me, Jesus is the most important figure in History. Jesus was the first to say that all men are equal and to question the dogmas of the temple rulers. He also saved a woman from being stoned, according to the tradition. He was a much greater revolutionary than Castro or Che Guevara. Even those who don’t believe they are influenced by Jesus’ teachings. Freedom and Equality – those are the basis of all western society. In my novel I try to describe the challenges Jesus would face if He would visit us again, 2000 years later. But,although he limits himself to accompanying Magdalene attempting only to pacify those on bad terms, even then Jesus is unable to escape the fury of mankind.

What kind of research, if any, did you do to keep the story accurate?

I read the Bible and I search for biblical studies and interpretations.

Is there a pivotal moment in the story that you feel best defines your characters?

Yes, there is a pivotal moment in the story that defines not only the characters but also mankind (in my own interpretation). A con man – Professor Kacimba – is going to recognize Jesus, while the others don’t. A swindler sees the son of God when he tried to read his hand, but the rest of people, including this modern Magdalene, only see a normal man. This is supposed to be funny and sad at the same time.

I am writing a novel about Communism, Perestroika and the fall of the Berlin wall. The Staline or Lenine ghost could be one of the characters. I hope to be published in the next year.

Jesus returns to earth and meets activist Magdalene who is fighting for a better world. He find an extremist ecological group, which is plotting to destroy a maize plantation it believes to be genetically modified. Then, he observes the rise up against a tourist development that is to be built in a forest reserve. Finally, he witnesses an armed conflict between blacks and gypsies. However, although he limits himself to accompanying Magdalene attempting only to pacify those on bad terms, even then Jesus is unable to escape the fury of mankind. And only a conman will recognize him. Using humor, Jesus and Magdalene broaches recent phenomena of social and political conflict. 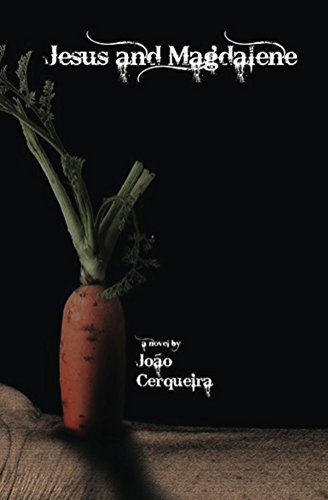 What would it be like, if more than two-thousand years later Christ walked this earth again? Would he be confused by the spread of technology or would he already know about it from having watched over mankind from above? João Cerqueira tackles this idea and more in his novel Jesus and Magdalene. There is much for Jesus to consider when he returns to the world of man. Such logical concerns as his paternity and the vehicle he decides to use to come back to earth. Scarcely is Jesus walking among men once more then he meets Magdalene. She is the newer version of her biblical-self: wrapped up in an environmental movement with Judas, Mary, Peter, James and others she works towards renewal of the earth. As if it was simply meant to be, Jesus joins her on her mission and we are left to wonder how much of the stories in the bible will play out again.

If there is anything Cerqueira does well in this book, it is describing situations and surroundings. There is an explanation at the beginning of the novel where our author lays out his experience with Christianity and his thoughts on the matter. This is beneficial for those who cherish their faith and may take issue with the idea of a modern-day Jesus Christ. This should come as a comfort to those readers as Cerqueira certainly means no disrespect.

However, while the writing is a plus, it is also a minus. Cerqueira is almost too descriptive or flowery with his language. His metaphors and similes are beautifully written but they cause the story to feel heavy. This, in turn, causes the read to be quite heavy and rely on the intellectual prowess of the reader. While this is not completely a negative for the reader who prefers something a bit more intellectual, for the casual reader this can be a detriment.

The portrayal of technology and the development of character relationships is well played throughout the entirety of the tale. If you have never been an avid reader of the bible or studied any sort of religion while in school, you will not be lost. You can think of Jesus and Magdalene as a tale of two young adults who are trying to make a difference in the world. If you are familiar with these texts, you will find that there is much that overlaps with Cerqueira’s story. It is evident that the man has done his research and is not afraid to use that in his works.

The language that author João Cerqueira uses is beautiful. For a reader looking for something heavier, thought-provoking and requiring footnotes, you cannot go wrong with Jesus and Magdalene.