Knocked up by the Billionaire

Natalie could be proud of herself. She had achieved her entrepreneurial dream of running her own Baking company.

But soon she will discover that the only ones who run this world of business are men with power and money!

To escape her worries about her business she starts exploring her hidden sexual fantasies….but little does she know that the Billionaire linked to her problems could be the remedy to them….after a few orgasms…worries always go away.

“F*ck. Your smell- I wonder if you taste like peanut butter… You’re going to stay with me, and at the end of the night I promise you- I’ll find out just how delicious you are.”

Get yourself a copy today!

(No cliffhanger, Happy Ever after 30k words Standalone Steamy Romance book for you) 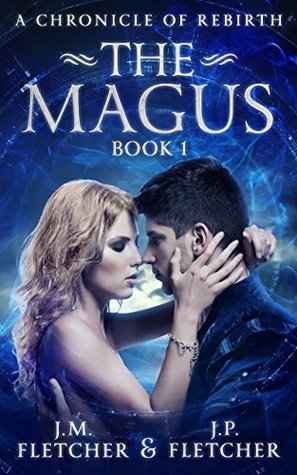