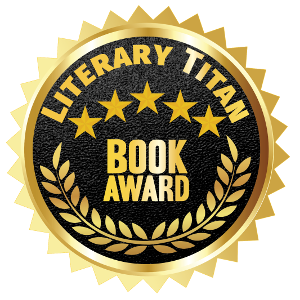 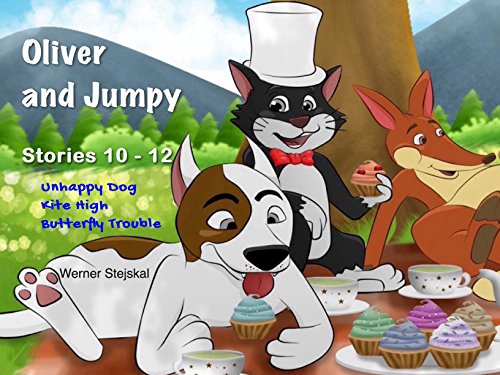 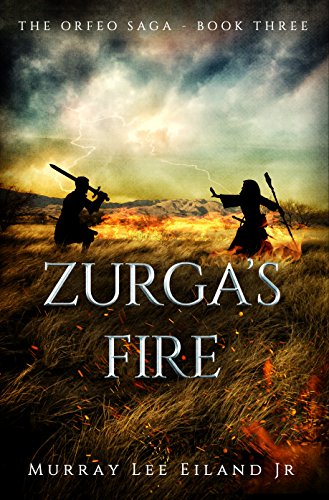 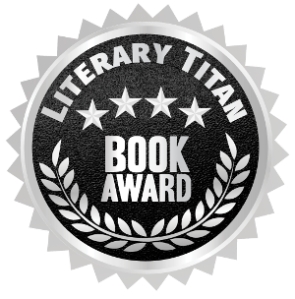 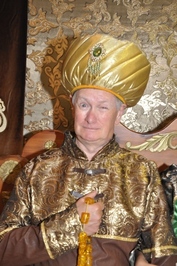 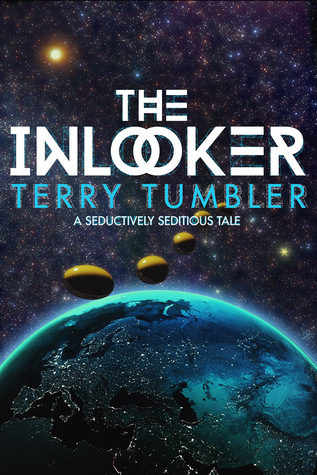 It all starts with a dead cat. Thomas Beckon is a father of two daughters, a husband to a kind, happy woman named Pat, an IT Manager, and a seemingly nice man who many fondly refer to as “Tommy.” His life changes when his daughter’s cat dies, and he realizes that the dead cat’s soul temporarily inhabits the body of another cat in the house. It’s always been his belief that even the smallest creatures have souls, so this discovery intrigues him more than it surprises him. His curiosity leads him to attempt a soul transfer of his own, taking over the body of the remaining cat. After much struggle, he’s successful.

This early success gives him the confidence to move on to humans. He comes to believe that he’s trained his entire life, through his interactions with his co-workers and his ability to understand them, to take on the role of Inlooker. An Inlooker is an immortal supernatural being which has the power to take over the souls of others. Beckon works to enhance these powers, not just reading souls and manipulating his own, but taking control of other people, body and soul.

He starts out using this power for what he believes is “good,” but even his idea of good is twisted around his own self-interests. He moves from doing “good” to purposely doing evil. As Beckon explores his abilities and learns the extent of his power, he will face many enemies, the strongest one of all, himself and his baser instincts. When the future of the world and humanity hangs in the balance, the question for him becomes: can he overcome his greed and hunger for power and chose to utilize his superpowers for the greater good?

Set mostly in England and written by a British author, The Inlooker has a distinctly English voice with a dry sense of humor readers often find in British mystery novels. I enjoyed the voice most of all. It’s humorous, dark, clear, and ironic. At first, I didn’t like the narrator’s intrusions into the story, but I soon grew used to them and enjoyed the quirky voice very much.

The author, Terry Tumbler, is able to move around in time without confusing the reader and without making unnatural or abrupt scene changes. I like the way he reveals Thomas’ true nature slowly, first showing us how he became the Inlooker, and then backtracking to illustrate how he was kind of always an Inlooker, or at least an Inlooker-in-training. His skills didn’t just appear in an act of God type of moment; rather, they were always evolving, always building until the moment when he took over the cat.

This idea of latent powers is further explored when Thomas uses his powers selfishly and heartlessly. Early in the book, I was reminded of the quote by Sir John Dalberg-Acton: “Power tends to corrupt, and absolute power corrupts absolutely. Great men are almost always bad men.” I at first believed that ultimate power corrupted Thomas, but as the story went on, I realized that self-centeredness and the lack of conscience he displayed always existed within him. Societal norms, familial pressures, and office etiquette had served to control his baser instincts, but once Thomas achieved absolute power, he no longer needed to work within those parameters, so he didn’t. In an ever-evolving world that grows more complicated with an alien invasion, Thomas must decide if dominating the world or saving the world is his ultimate destiny.

I like the format of the book, specifically the short chapters and the descriptive chapter titles. Both kept the story moving at a steady pace. My own personal preference would be for the book to end with Chapter 25 and to not include the Addendum and the five Reference chapters. Beckon does a splendid job in Chapter 25 of wrapping up all the major themes and storylines of the book in a satisfying, yet unexpected way. Readers who like to dive in deeper and learn all the ins and outs will likely enjoy the evolution of the story in the remaining sections.