In the distant future, religion is against the law, and the Earth is a war-torn world ruled by an insane United Nations. All military forces are put on high alert when an ex-bishop of the outlawed “Catholic Church” decides to steal an artifact called “The Shroud of Turin” to help save the Earth from herself. He claims to have the power to use the cloth to help bring about “The Second Coming” – but what’s even more terrifying: he might just do it! 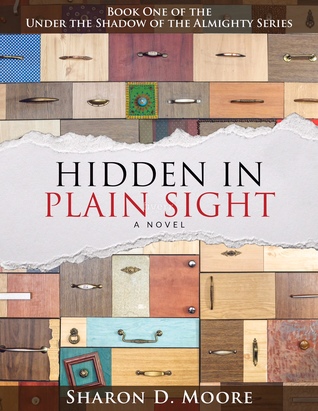