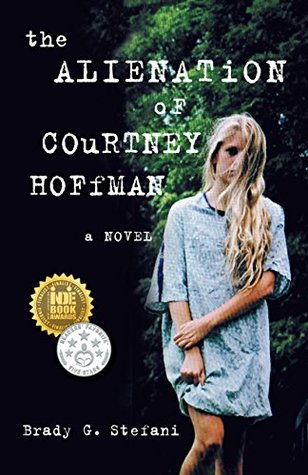 Interesting and Attractive Without a Little Help 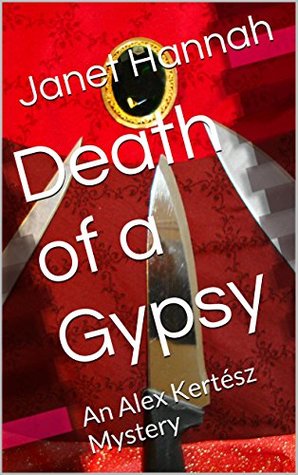 Death of a Gypsy provides a powerful look into the world of Alex, a man on a mission across the continent to find a friend of the family. Throughout the journey, the reader is treated to a wonderful mystery about Zoli’s whereabouts and a rich and vibrant backstory. How did the mystery develop for this story? Did you plan it before writing or did it develop organically?

You ask about the development of the mystery, and then about the characters and the setting. Actually, the characters and the setting came first. The characters were introduced in the first book in the series, The Wish to Kill, in order to talk about extra-sensory perception and the power of thought. Alex came first. I decided to make my protagonist a man so that I wouldn’t fall into the trap of starting to write about myself. I made him good looking because I doubted that my writing skills were good enough to make him interesting and attractive without a little help. Why is he Hungarian? Because I feel a special affinity for all things Hungarian. I have amazed several Hungarians by speaking Hungarian even though I have no actual connection with the country. I speak it badly, but it’s as if the cat started to talk – the point isn’t how well she does it, but that she does it at all.

In Death of a Gypsy the characters travel from Romania to Albania to look for the missing gypsy. What fascinates you about this area of the world enough to set your story in it?

Albania is another country that made a special impression on me. There are some places and cultures that strike a chord more than others and it’s not always clear why, but I think that in the cases of Hungary, Albania, and Gypsies it starts with their beautiful folk songs and dances. I always knew that Sylvie’s grandmother was a Gypsy, and that provided the basis for the story in Death of a Gypsy. It was clear that the quest to find Zoli had to reach Albania and run into the unique archaic customs of the mountains, and the story developed in line with that.

How do you think your writing has developed or grown since you published The Wish To Kill in 2002?

I wrote The Wish to Kill to present everything I knew or could find out about a specific subject, in the hope that it would be useful to others interested in understanding some real but still unexplained phenomena. The book was bought by a publishing house (Soho Press), even though in my opinion the plot was a little patchy. I wrote the second book, Murder with a French Accent, because I had an idea for a better plot involving Alex. I think Murder with a French Accent had the best plot of the series, and I hope that if and when I decide that I have to send Alex to some other place that fascinates me, I’ll be able to do as well.

For a microbiologist, Alex Kertész has led an adventurous life, fleeing from Budapest and the clutches of the Aveh, the Hungarian secret police, as a teenager, studying in Paris, and volunteering as a paratrooper in the Israeli army. Now married to Sylvie, his high school sweetheart, he’s looking forward to a family vacation in Paris. He’s forced to change his plans because the old Gypsy woman who is Sylvie’s much loved grandmother needs his help. She has just found her last living sibling and wants Alex to bring the old man to Paris to see her. Alex is the person best suited to this task, because the old man lives in Transylvania and speaks Hungarian. It’s questionable whether Alex is also suited to the task of rescuing the old man’s grandson who has disappeared in Albania, but until he knows that his grandson is safe, the old man isn’t going anywhere. Alex, his teenage son, an American schoolteacher, and two Gypsies travel from Romania to Albania to look for the missing man. One of the two Gypsies is the son of the man who’s missing. The other is the cousin who left him in danger.