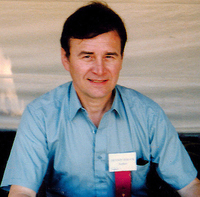 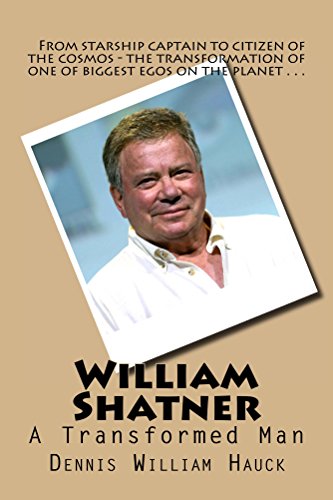 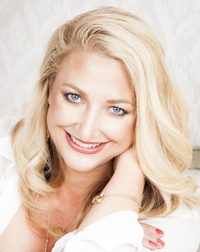 Girl Unseen is a genre-crossing novel with elements of a romance, paranormal, and mystery as well. Did you start writing with this in mind, or did this happen organically as you were writing?

It definitely happened organically. I tend to write in the genre’s I enjoy reading the most. I love romance, paranormal and thriller’s, so it was not surprising to discover all three elements come through in my stories.

The characters in this novel, I felt, were intriguing and well developed. What themes did you try to capture while developing your characters?

Thank you! The paranormal investigation team’s motivations and goals tend to naturally conflict with law enforcement, so putting the two together makes some very interesting sparks fly. The paranormal investigators are there to prove and document the existence of the paranormal, and the special ops team are there to solve the crime, catch the criminal, and gain enough evidence for the case to be prosecuted in a court of law. Throw in the conflict of a complicated and seemingly impossible romance, and you end up with a pretty tangled web that needs to be resolved by the end of the book!

Pia works for a television show and tries to debunk mysteries. Did you do research to maintain relevance to real life paranormal events?

Yes. I have a natural curiosity for the paranormal due to unexplained personal experiences that happened to me at a very young age. Those events triggered a lifelong fascination and study in metaphysical subjects.

Thank you for asking! I am currently working on the fourth book in the Beyond the Grave series which is scheduled for release in January, 2018. Daniel’s story is inspired by a real ‘ghostly’ shipwreck on the coast of Western Australia that is shrouded in mystery, tragedy, and of course eerie speculation of the paranormal.

I am also working on something a little different – an edgy and contemporary standalone romantic thriller with no paranormal elements which is scheduled to be released in April, 2018. 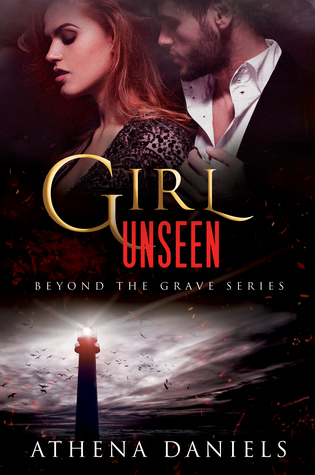 When Pia Williams, a gifted psychic medium, is contacted by the traumatized spirit of a young girl, her search to uncover the truth begins. The more Pia learns about the girl’s gruesome fate, the more determined she is to bring those responsible to justice. But is she prepared for the shocking truth of what she’s about to expose?

With more questions than answers, one thing becomes clear to Pia: the girl’s spirit is uniquely powerful, and she’s killing from beyond the grave. Who–or what–is the girl now? A victim, or a demon with murderous intentions? What really happened to her? And how far will Pia go to help her get revenge?

Accused of a murder the spirit commits, Pia reaches out to the only man who can help her: ex-Special Forces detective Nate Ryder. A man who is as dangerous to her heart as the situation she seeks his help with. Nate would move mountains for the woman he loves, but how can he protect her against forces he can’t even see?

As Pia and Nate are swept into an unpredictable situation brimming with dark, evil intent, they soon discover they have more to fear from the living than they ever did from the dead…

Stirring is a thrilling supernatural novel that sets a towns families against nightmares and tortured souls of evil that will pull them into the depths of their darkest days. What was the inspiration for the setup to this suspenseful novel?

I grew up watching monster movies – vampire movies in particular – with my mom. We especially liked the Hammer film series, starring Christopher Lee and Peter Cushing, and The Night Stalker films and TV series, starring Darren McGavin. Also highly influential on me was the Salem’s Lot miniseries that aired in 1979, starring David Soul and James Mason. Dark Shadows and other such films and television series also played a role in developing my take on the genre.

I started writing stories in earnest when I was a young teenager, and that’s really when Descendent Darkness was born. It was one of the first ideas that I began developing, and was partially born out of a weird experience I had. I got up early one summer morning, well before sunrise, and went out for a walk near a wooded area of our neighborhood. From a distance, I saw a man walking under a street light, and not far behind him, coming up quickly, was a woman with a very creepy expression on her face. Being the imaginative sort, I thought: What if she were a vampire? What if she was stalking the guy and about to jump him and drag him off into the woods? From there, I started down the Night Stalker/Salem’s Lot path, thinking on the subject of how vampires would operate in the modern world.

As for the setting, my family is from the Shenandoah Valley. It’s such an old area, and so full of history, that it seemed a natural location for a story of this type. The mountains have a mysterious quality to them that isn’t easy to put into words.

Stirrings is a genre-crossing novel with elements of a mystery, crime, and drama as well. Did you start writing with this in mind, or did this happen organically as you were writing?

It was definitely an organic thing. I had a basic story outline formed in my mind, but it changed many times after I started writing and getting to “know” my characters. I had to figure out how to bring vampires into the real world, and that meant dealing with real world issues in an unreal situation: How would the murders be explained? How would law enforcement deal with the situation, given that outsiders would never believe the truth? How would real people react to genuinely encountering the supernatural? What effect would keeping secrets about these things have on people over time? How would relationships change? How would a real vampire seek to protect itself and take victims in the modern world?

All of these considerations caused the story to branch out in many directions and develop a number of layers.

The relationship between the siblings Holly and Mike is intricate and relateable as they battle together, sacrificing their souls to save their family. What were the driving ideals that drove the characters development throughout the story?

Their parents raised them with a strong sense of family loyalty, but the tragic loss of their mother drove them together in a particularly strong way. They share a bond, not only as siblings but also as survivors. Books two and three reveal more of their background and illustrate why they have the relationship they do. This is a key aspect of the story as it moves forward.

Stirrings is book one in the Descendent Darkness series. Where does book two, Legacy, take readers?

Legacy picks up immediately where Stirrings leaves off. The curse the men of the town hoped they had buried forever has finally been set free, and the number one item on its agenda is vengeance. A game of cat-and-mouse is set into motion, with the mice unaware of the game until they’re already caught up in it. We learn something of the true extent of a vampire’s powers and even delve into their origins.

Legacy contains more action and further develops the main characters. The reader also meets some new characters who will factor heavily into the events of the final book. It’s here that everything blows up and the secrets come out, setting up the end game. 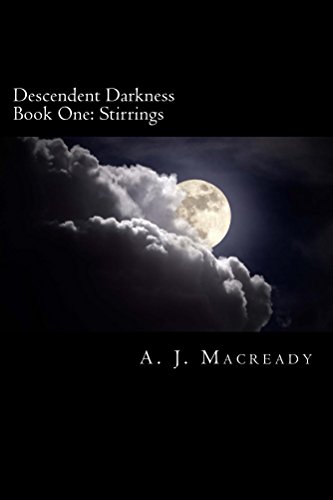 In 1982, three men in rural Clarke’s Summit, Virginia, faced an ancient terror, a curse that reached for them from out of the distant past, threatening to destroy them and to draw everyone they loved into everlasting darkness. Together, they paid the ultimate price and drove the shadows back, burying the secret of Clarke’s Summit for what they hoped would be all time.

Now, twenty-one years later, Richard Gaston, deputy sheriff Tom Campbell, and Father Ryan Bennett fear that the power they once defeated may be growing strong once again, ready to break free of its prison. For another amongst them – a tortured soul who was once the bondservant of evil – there can be no doubt. A familiar voice is taunting him, calling him back into the service of darkness.

And for Richard’s son and daughter, Mike and Holly Gaston, the nightmares they’ve had all their lives are about to take shape in the real world.